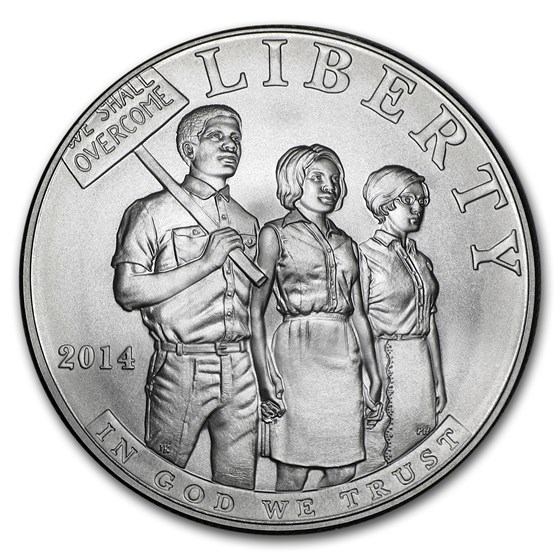 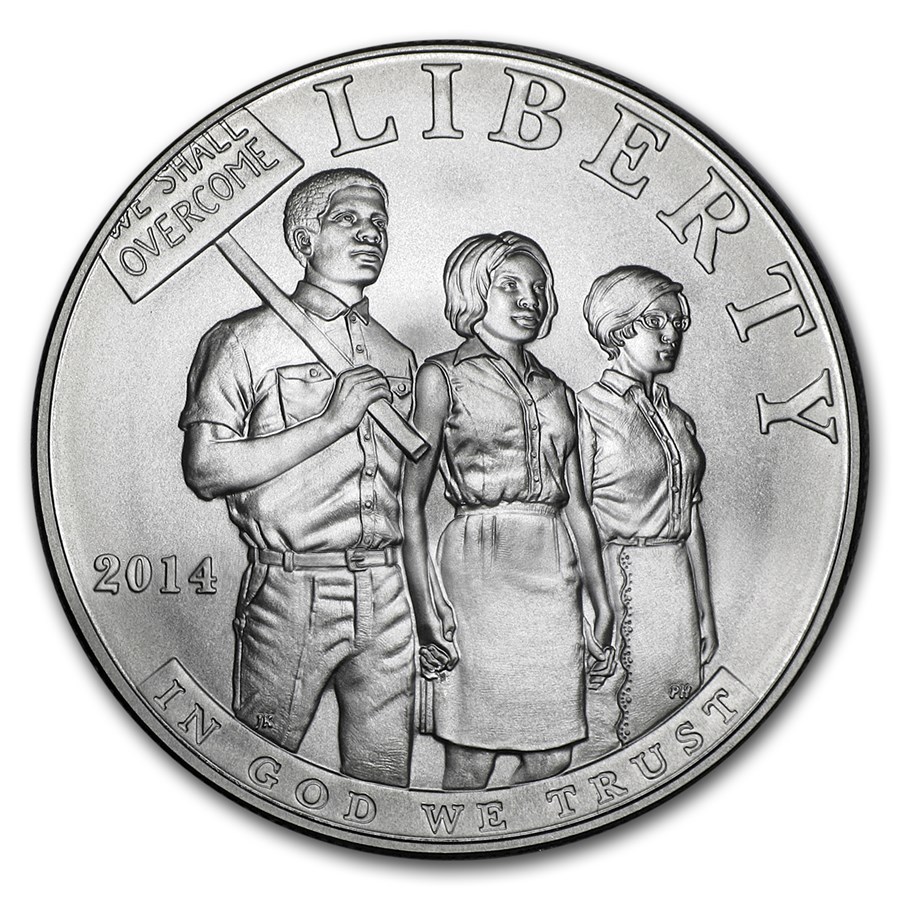 Product Details
Product Details
The Civil Rights Act of 1964 is a piece of legislation that outlawed discrimination based on race, religion, sex or nationality. It ended segregation in schools, the workplace and public accommodations. The act was signed into law by Lyndon B. Johnson