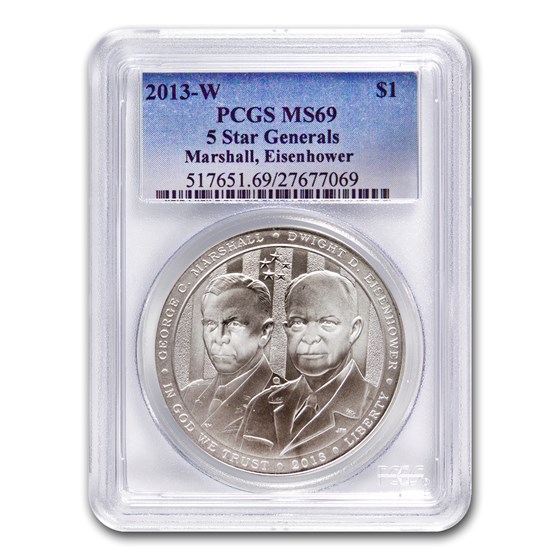 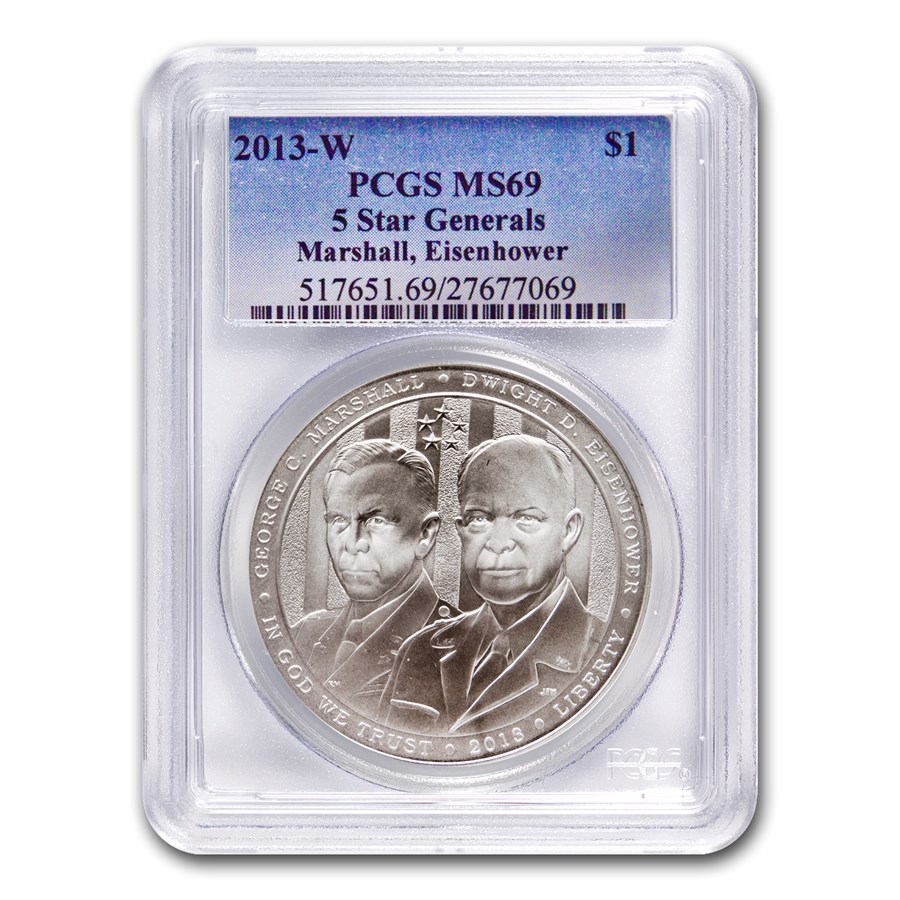 General George C. Marshall and General Dwight D. Eisenhower are two of the most distinguised generals America has ever had. Marshall graduated from the Virginia Military Institute in 1901 and was posted in various position until World War I where he went to France as the director of training and planning for the 1st Infantry Division and was quickly promoted to American Expeditionary Forces headquarters. Before America's involvement in WWII Marshall was nominated by President Roosevelt to Army Chief of Staff and promoted to General and sworn in in 1939.
Dwight D. Eisenhower eventually became the 34th President of the United States. His military career began after his gradutaion from West Point in 1915. While inschool, Eisenhower was the starting running back for West Points Varsity football team. He once said that one of his greatest disappointments of his life was not making the baseball team. However, once graduated and stationed at Fort Sam Houston, he became football coach for St. Louis College, now St. Mary's University as his request for assignemnt in the Philippines was denied. From 1920, Eisenhower served with a slew of highly decorated generals including, Douglas MacArthur, and George Marshall. During WWII, after the Japanese attacks on Pearl Harbor, Eisenhower was assigned to the General Staff in Washington doe to his incredible organizational skills. It was Eisenhower that was responsible for creating the plans that would eventually defeat Germany and Japan. Eisenhower was sworen in as 34th President of the United States on January 20, 1953 and served two terms, succeeded by John F. Kennedy.

This coin depicts two of the finest American men on the obverse. George C. Marshall on the left, and Dwight D. Eisenhower on the right. It's reverse, like the $5 Gold commemorative, features the Leavenworth Lamp with the heraldic crest on its side. This coin has been graded a MS-69 by PCGS!