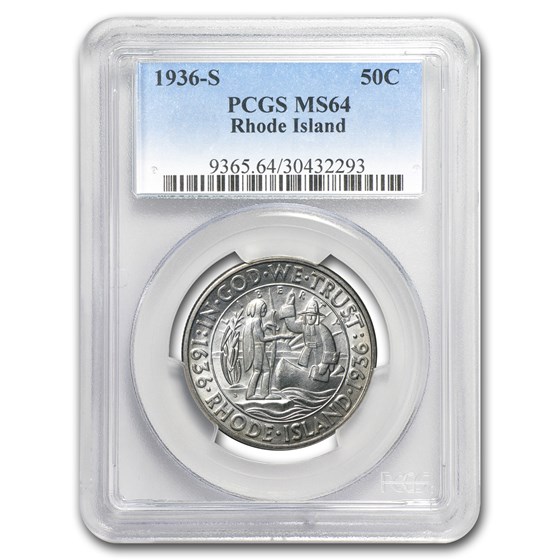 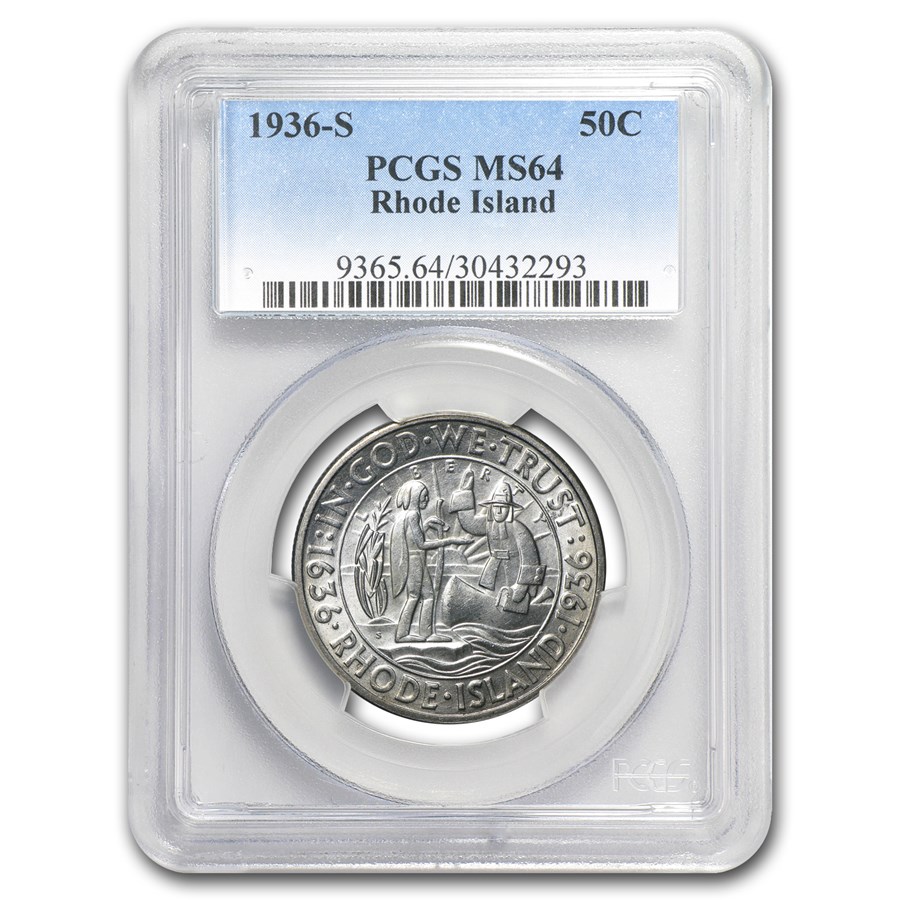 Product Details
Product Details
This commemorative half celebrates the founding of Providence, Rhode Island. Graded MS-64 by PCGS ensures you get a coin with strong luster and free of any issues for adding a nice looking uncirculated coin to your set.