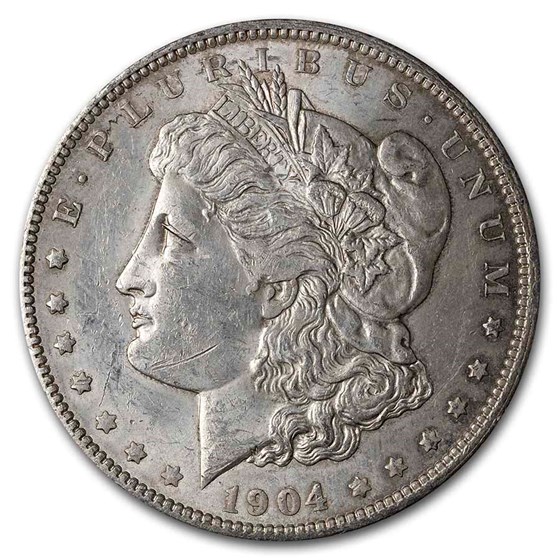 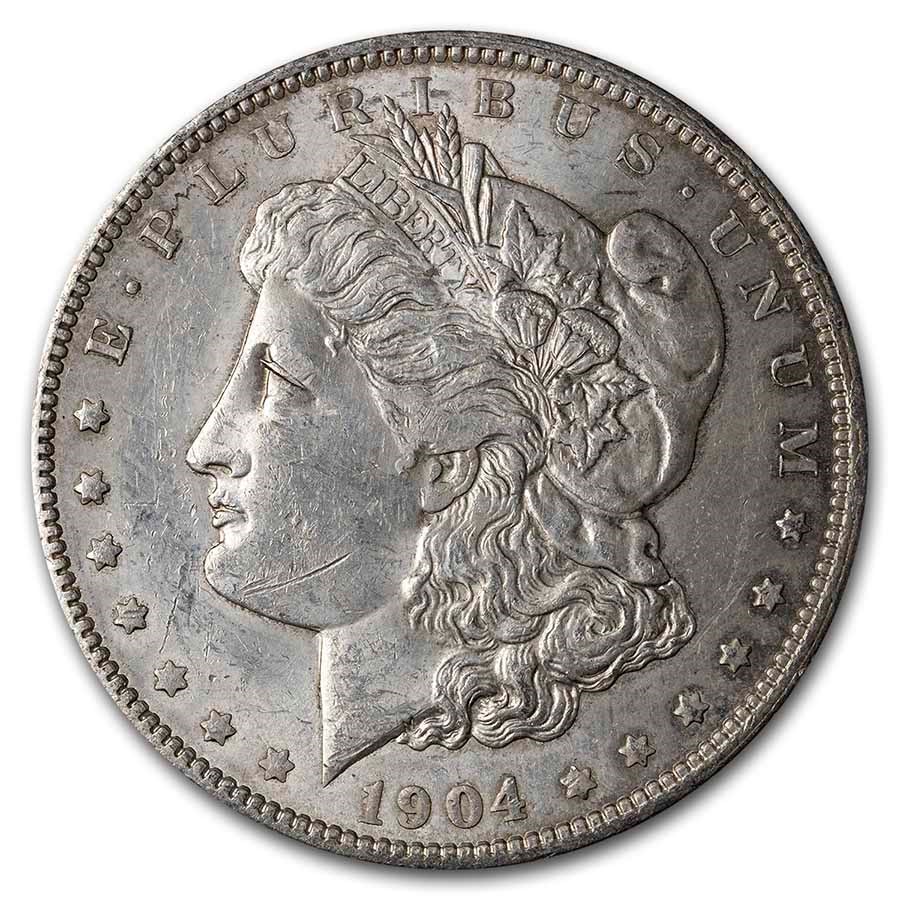 The Morgan Dollar was a part of everyday currency in America for almost 80 years. Add this 1904-O Morgan Dollar to your cart today!