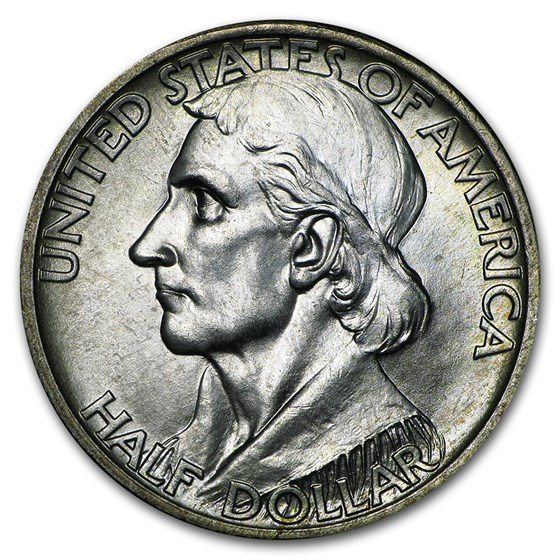 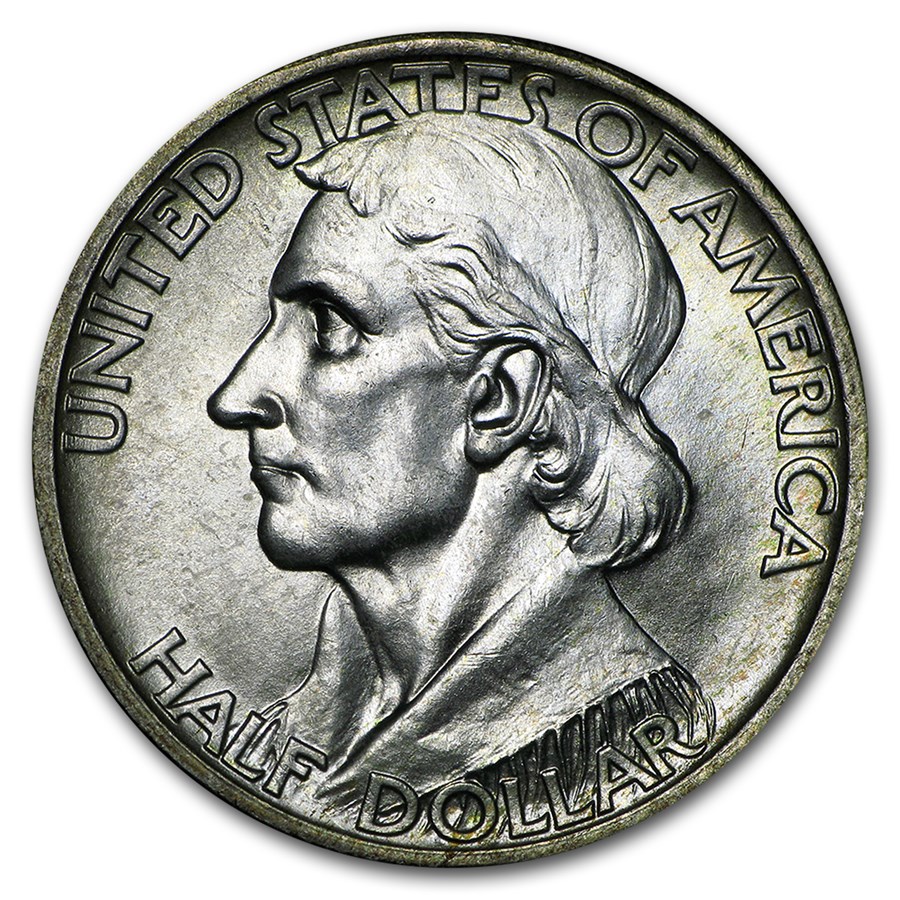 Product Details
Product Details
This issue was struck to commemorate the 200th year of the famous frontiersman's birth. A nice coin to add to your Brilliant Uncirculated set.

As described but cheaper most everywhere