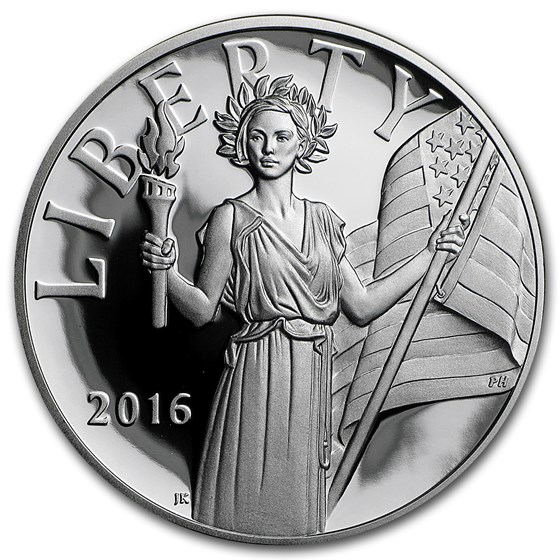 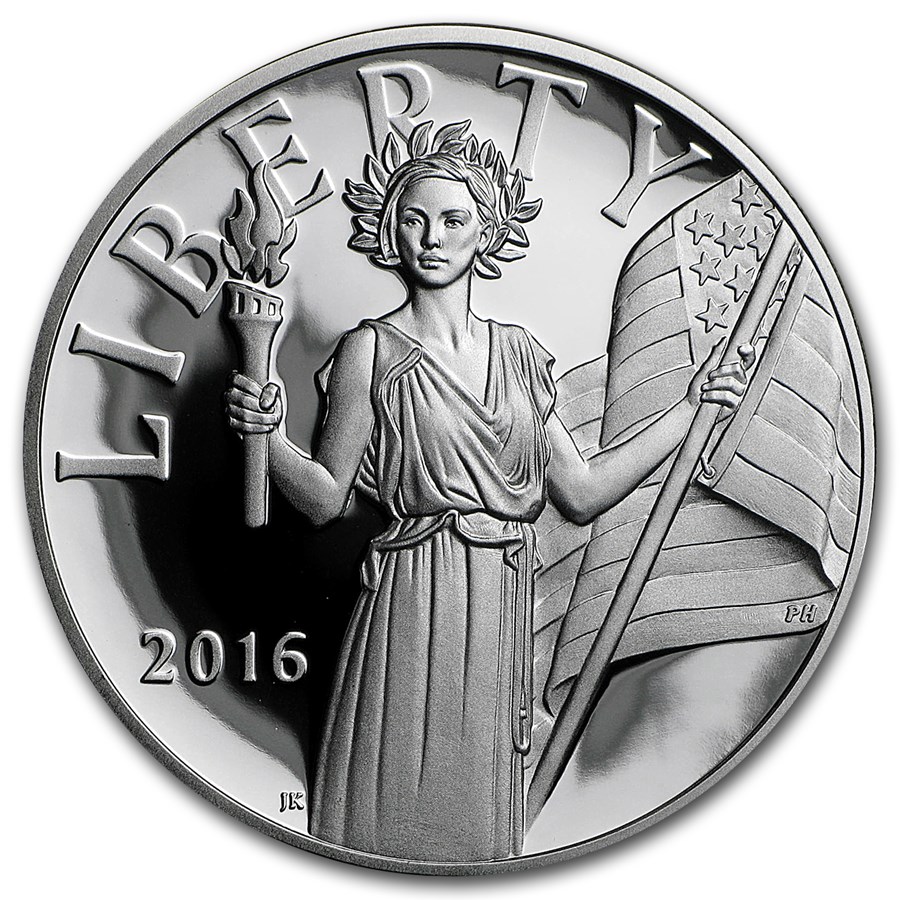 70% of reviewers recommend this product

The coin/medal arrived in the original box from the US Mint. However, there were fingerprints on the coin. After cleaning the coin holder it was obvious the coin had been hand held without any gloves. A scratch was present on the reverse side of the coin.

Merchant response: We are sorry to hear of the blemishes on the coin you received. Our Returns department will contact you soon to offer an exchange.

May be hard to sell at the premium I paid for it, but at least it was available to add to my collection since I missed out on buying it from the mint.