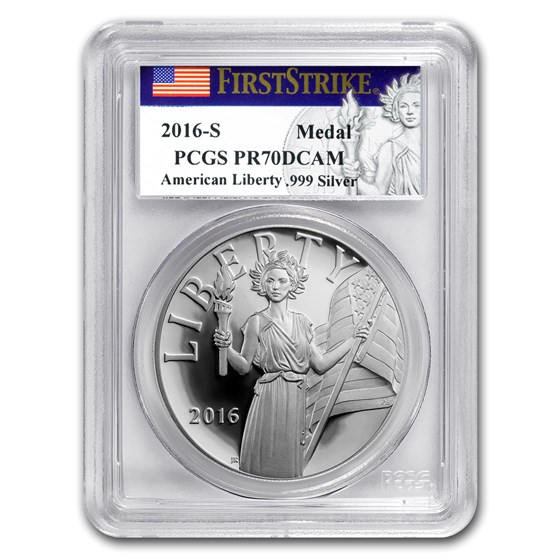 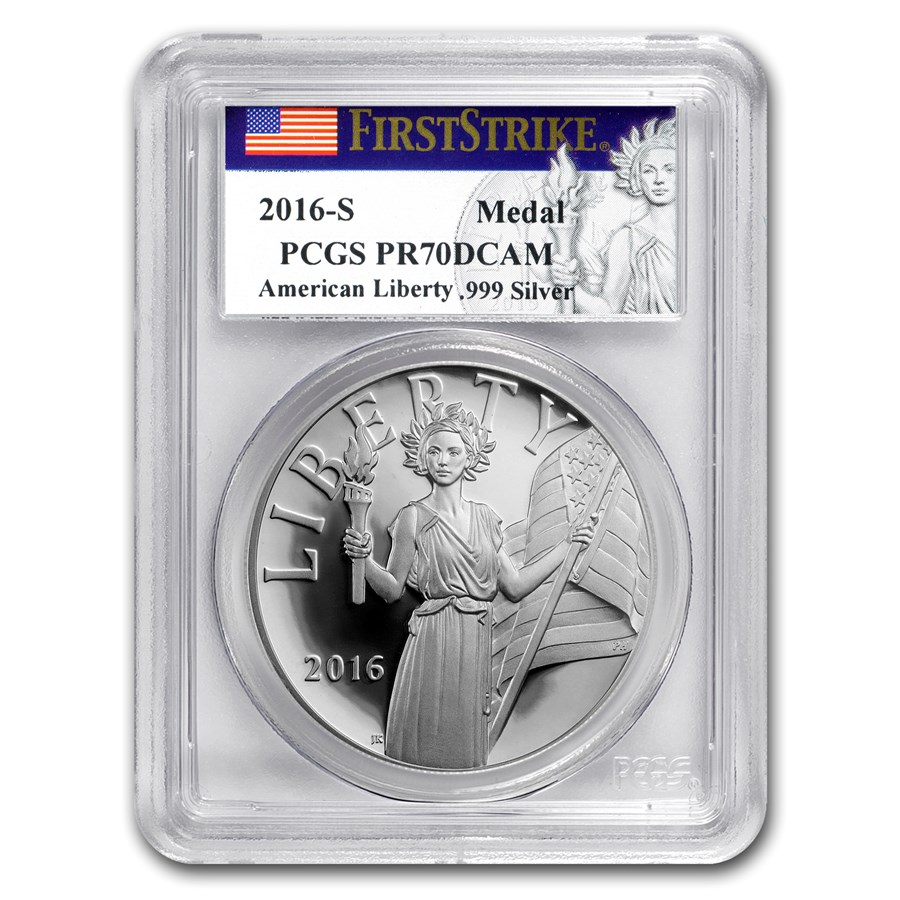 Purchased one S and one W minted silver medal and I'm very pleased with the quality of the strike! The reflective water like quality to the surface is simply stunning. With a very low mintage, this is a keeper in the collection which I anticipate will grow in value over the years to come.