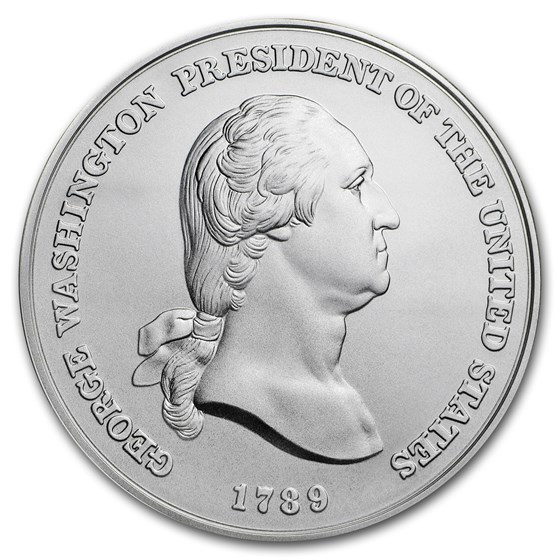 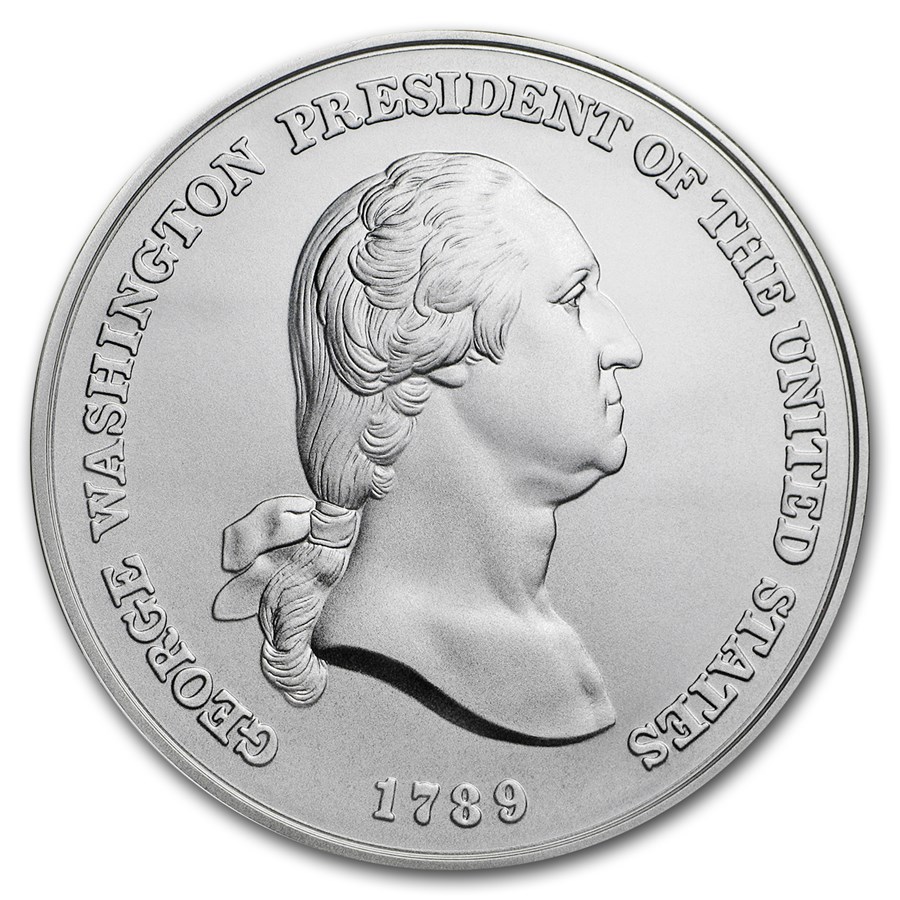 The is the first issue of the Presidential Silver Medals program provided by The United States Mint. This Silver Medal honors George Washington, our first President of the United States of America. Prior to his presidency, Washington was the commander of the Continental Army during the Revolutionary War and is credited for leading the way in completing and signing the Constitution on September 17, 1787.