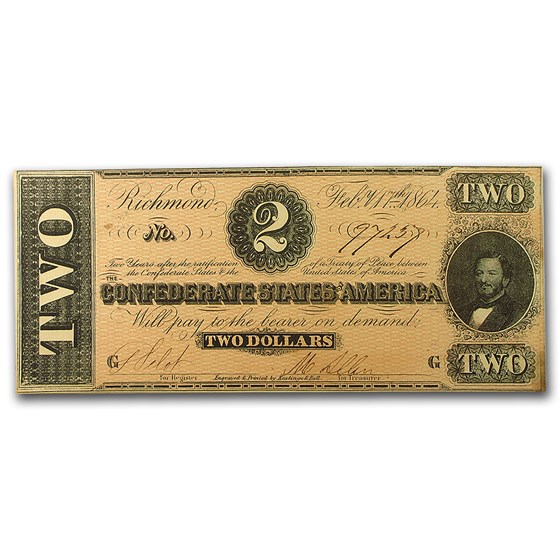 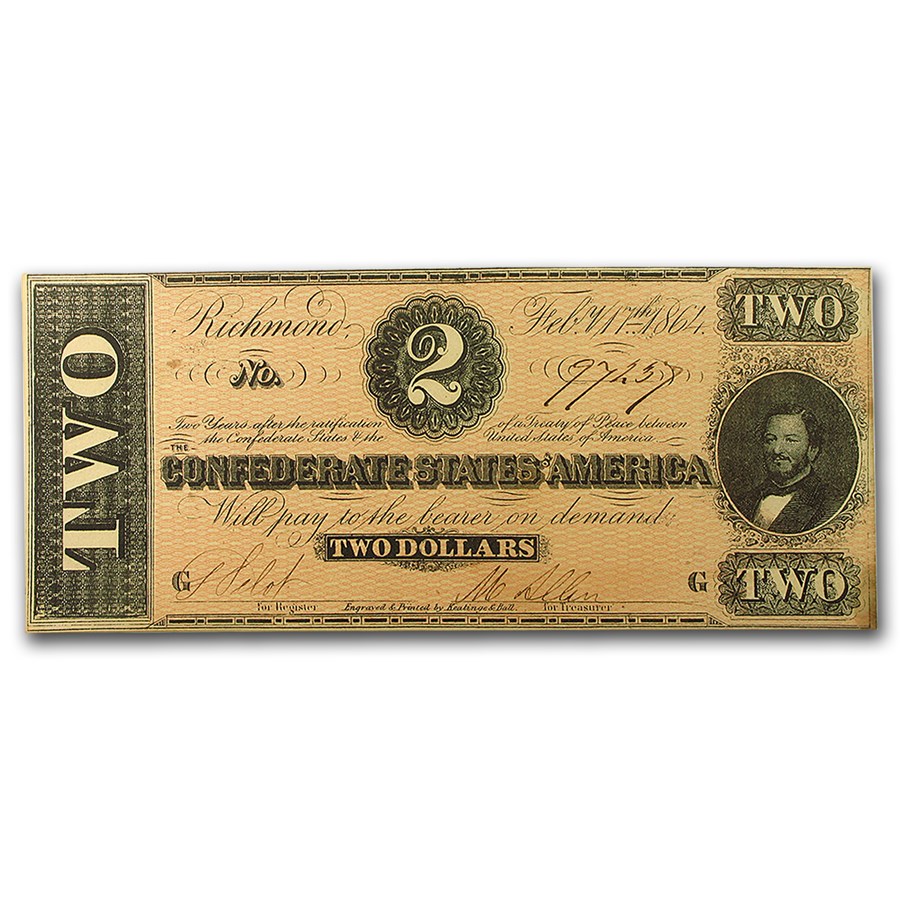 Currency Highlights:
Handle your currency with care by adding these cotton gloves to your order.

Add one of these classic collectibles to your cart today!