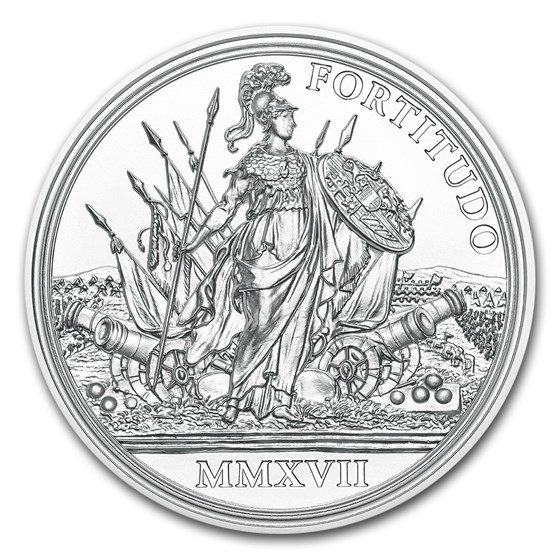 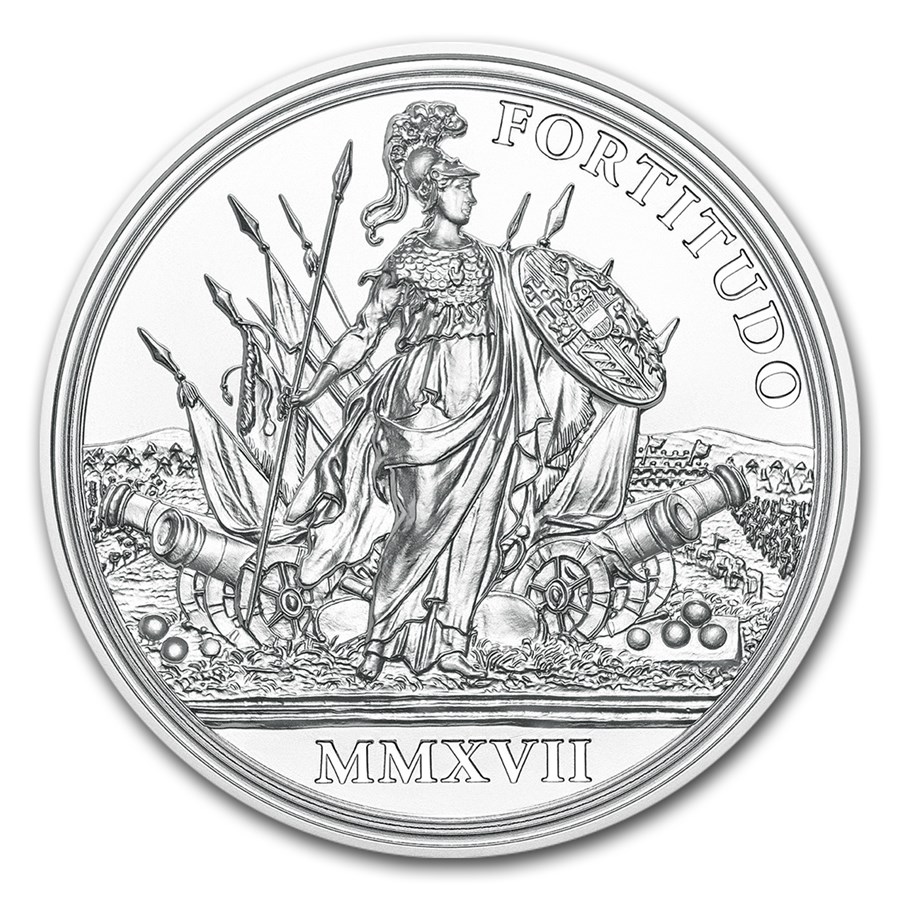 Product Details
Product Details
A brand new series honoring Empress Maria Theresa features the virtues that drove the only female ruler of the Habsburg Empire. This coin features her virtue of Courage and Determination.

Coin Highlights:
This coin is a fantastic addition to any historic collection. Add this 2017 Austria Silver €20 Maria Theresa Courage and Determination coin to your cart today!

About the Series - Empress Maria Theresa
Celebrating the 300th anniversary of the birth of Empress Maria Theresa in 1717, this four-coin series is based on the four cardinal virtues which drove the only ever female ruler of the Habsburg Empire. Courage, Justice, Clemency and Prudence are combined with four different portraits of the Empress: as a young woman; as a wife alongside her husband, Francis Stephen; as a widow; and with her successor, Joseph. Each coin features an amalgam of original motifs taken from medals issued during Maria Theresa's 40-year reign (1740-1780), is minted in extra bold relief that gives it a special antique look.

About the Coin - Courage and Determination
Unprepared for the role of Empress, Maria Theresa (1717 - 1780) unexpectedly came to power at the age of 23 in 1740. Yet through her courage and determination, the name of the first coin in the series, Empress Maria Theresa stood her ground against the enemies of her Empire.

What an amazing design obverse and reverse. Can’t stop looking at this work of art. It’s a bit pricey but I think the stunning beauty of the coin makes it worth it! I have already ordered #2 in the series of four. I read that #3 will be released in April of 2018. Can’t wait to see the next two issues!