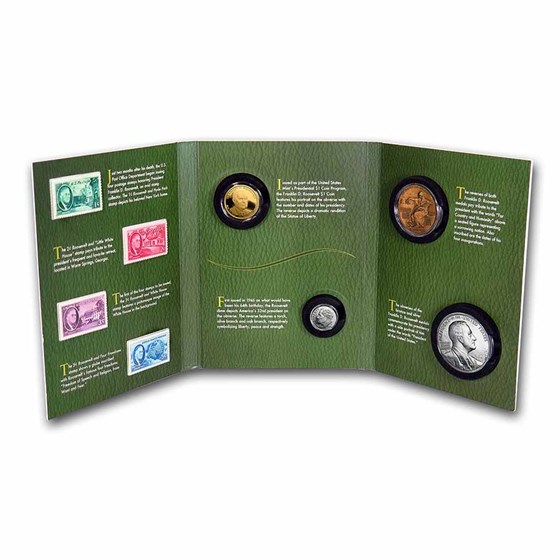 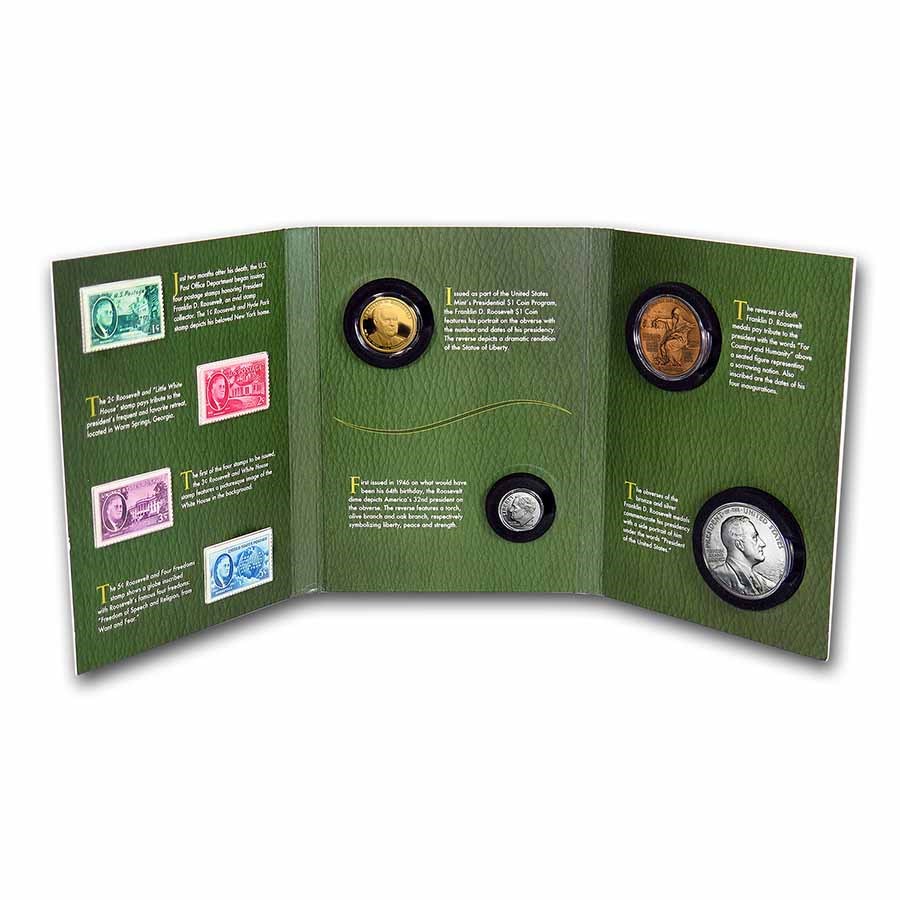 This set is perfect for any collector or history buff. Add this Franklin Roosevelt Coin & Chronicles Set to your cart today!