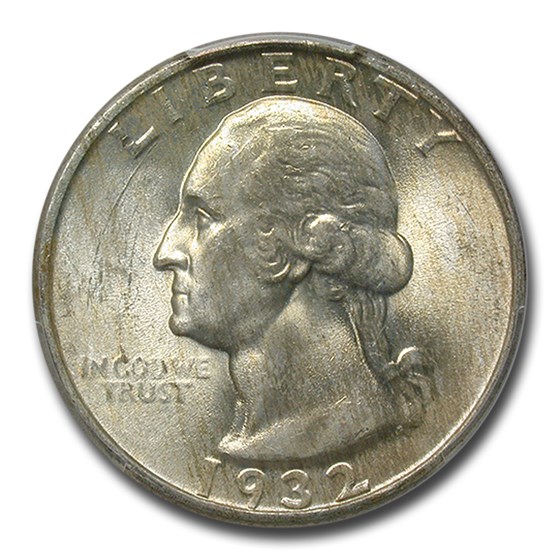 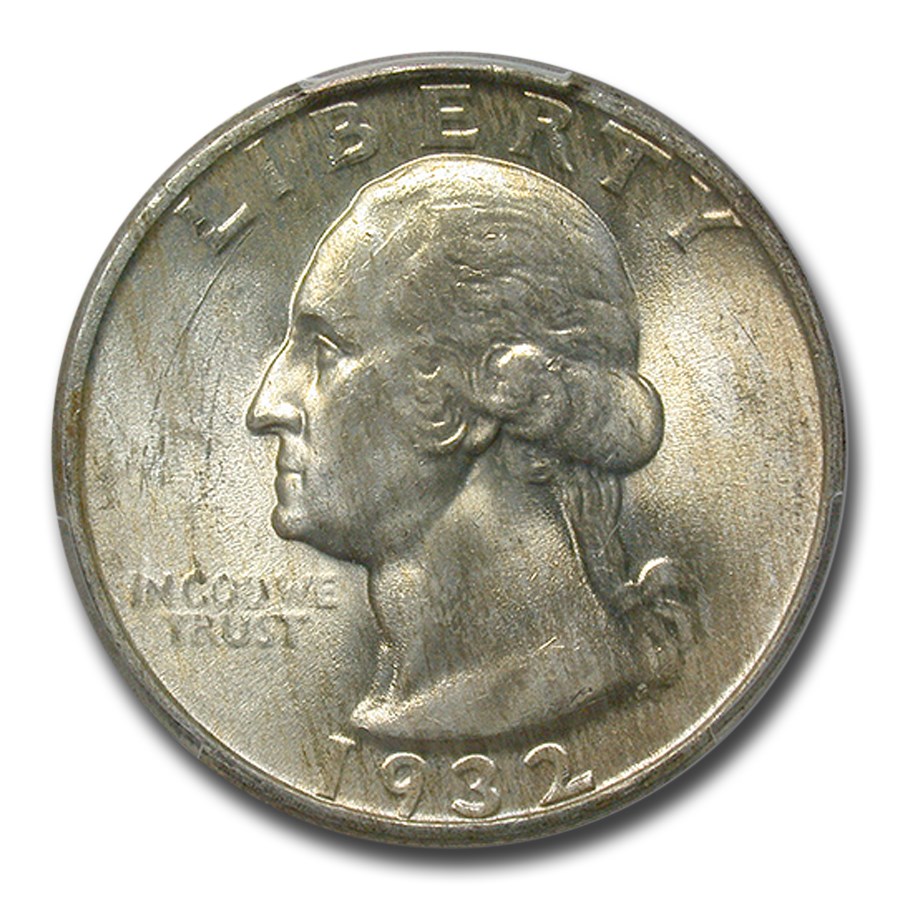 Product Details
Product Details
A blast white coin with sharp devices and clean surfaces that is really nice for the grade. This coin was originally part of the classic commemorative series.

Add this first year of issue Washington Quarter to your cart today!