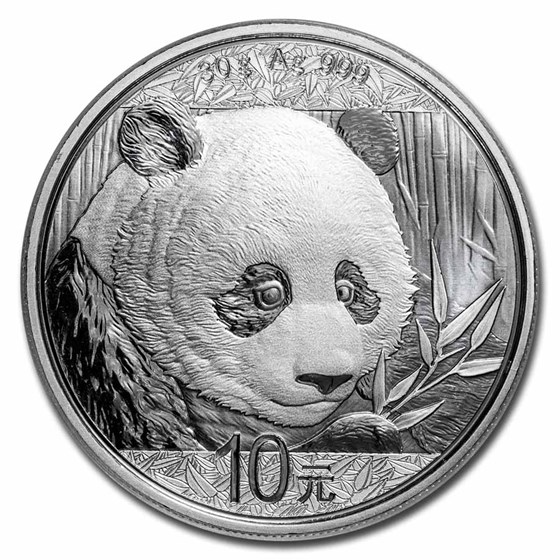 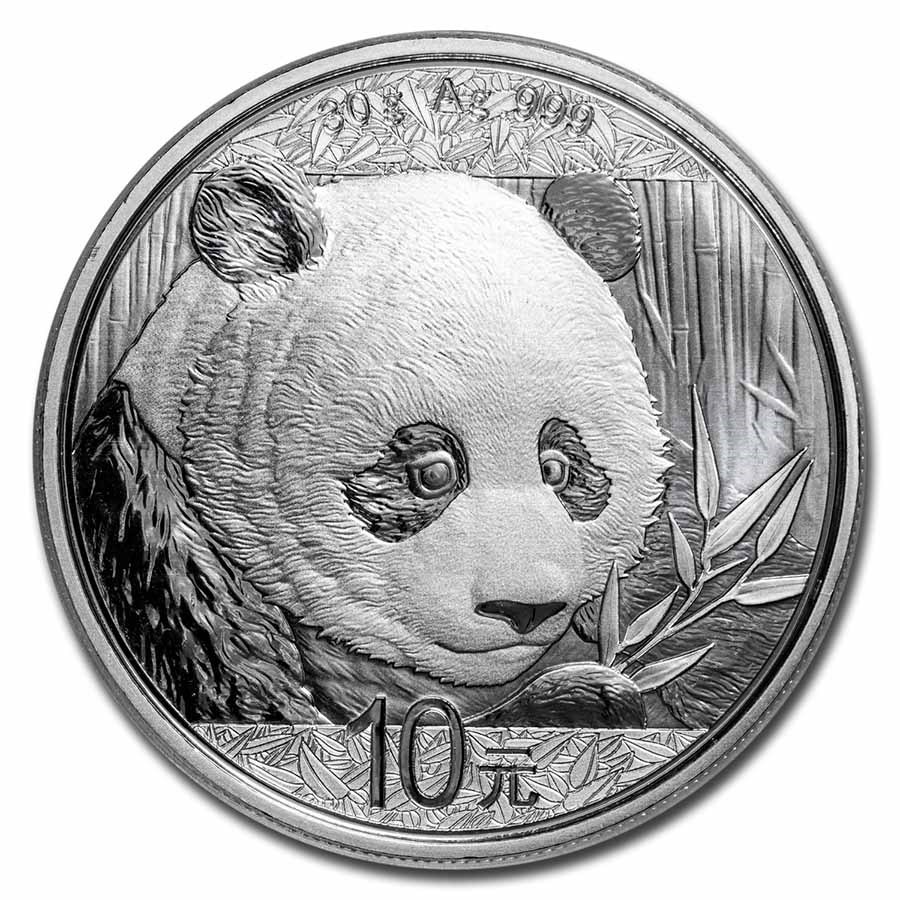 The 2018 Silver Panda is sure to be an even greater collectible with the new weight system for this popular series. Add the 2018 30 gram Silver Chinese Panda coin to your cart today!

These are expensive coins but all the projectors think they will take of. I like the PCGS MS70 graded but it is a gamble but to brighten up a collection they the ones.