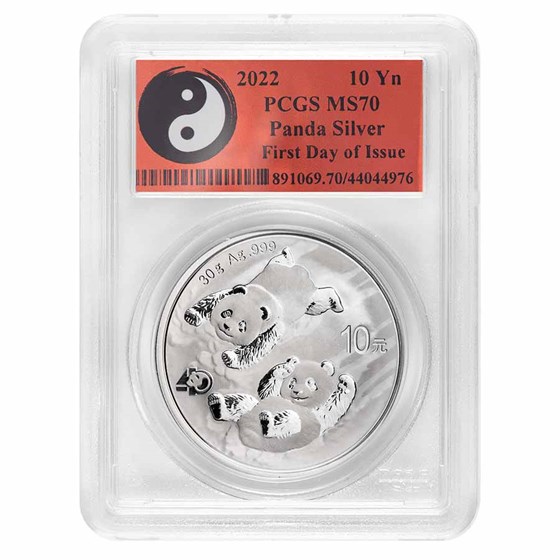 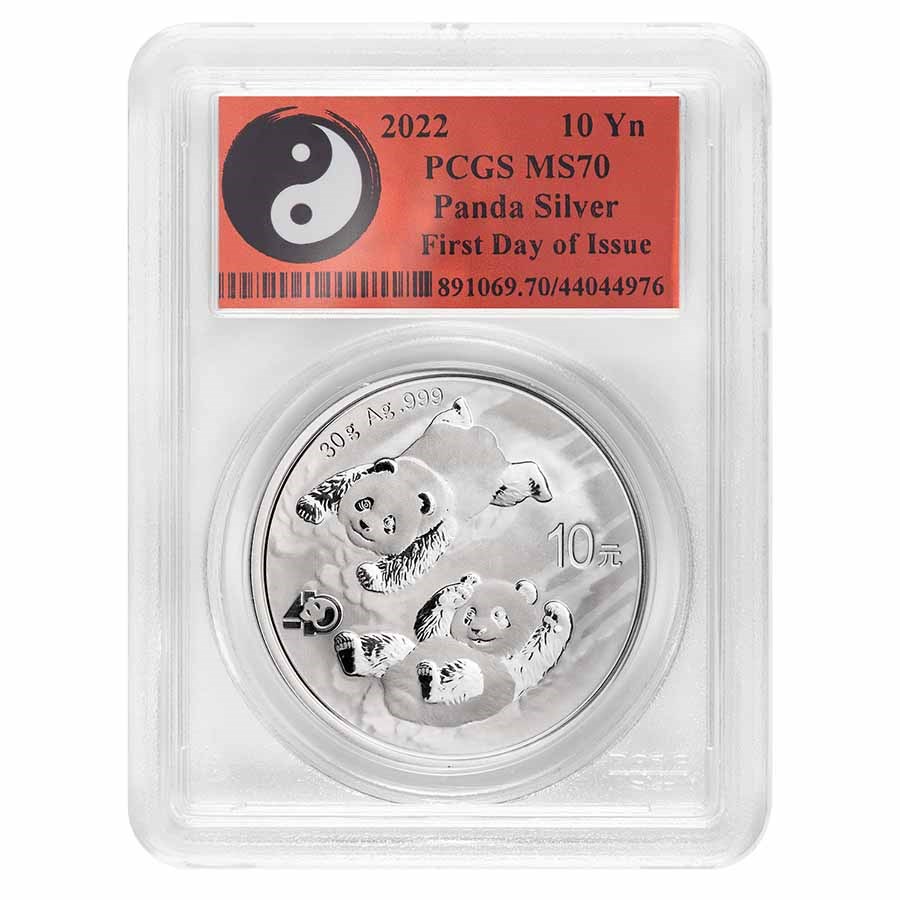 The 2022 Silver Panda is sure to be an even greater collectible. Add the 2022 30 gram Silver Chinese Panda coin to your cart today!