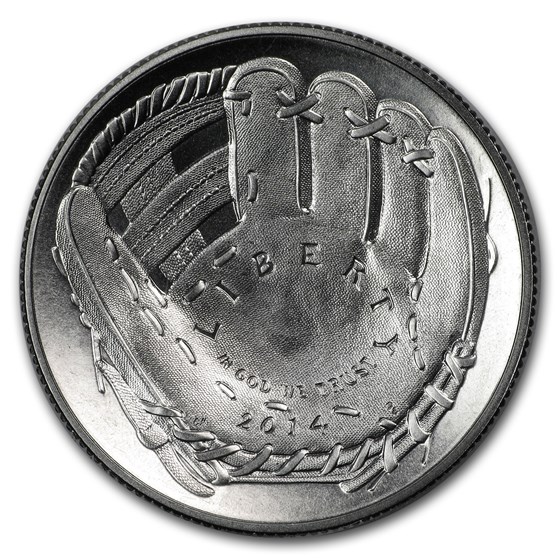 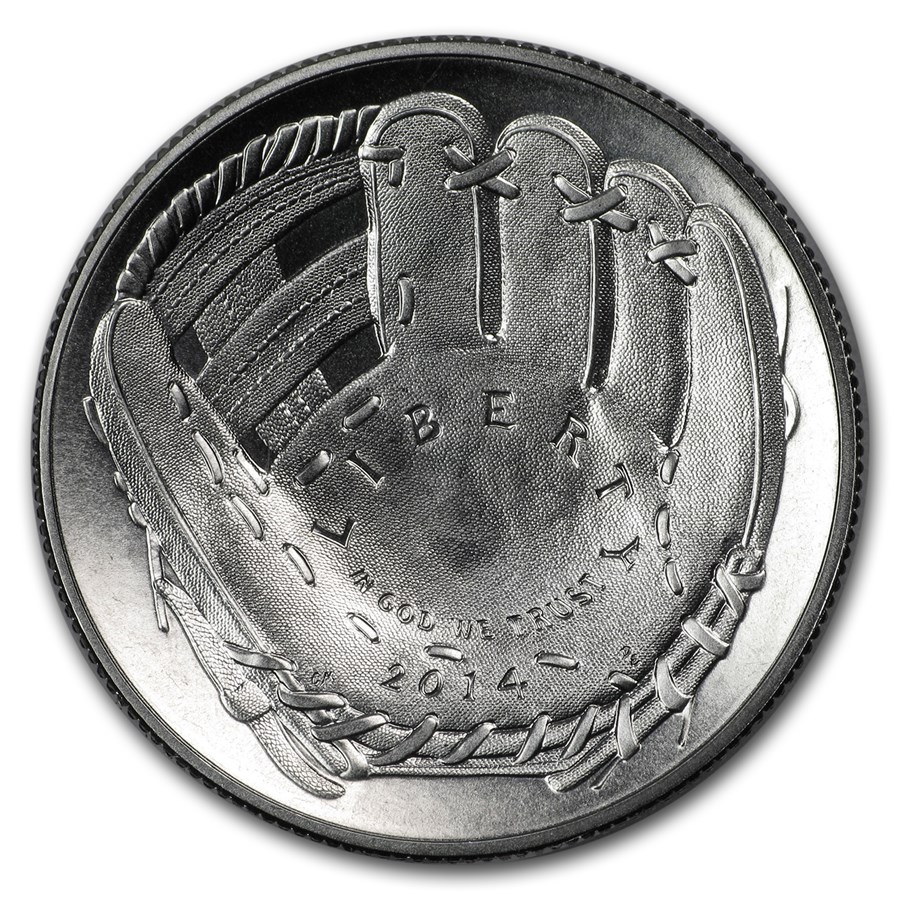 Product Details
Product Details
The perfect gift for the baseball fan! Baseball, America's favorite pass time for over a century, has brought smiles to millions of fans. To honor baseball's place in America's lexicon, the U.S. Mint has produced the first coin with curved features.