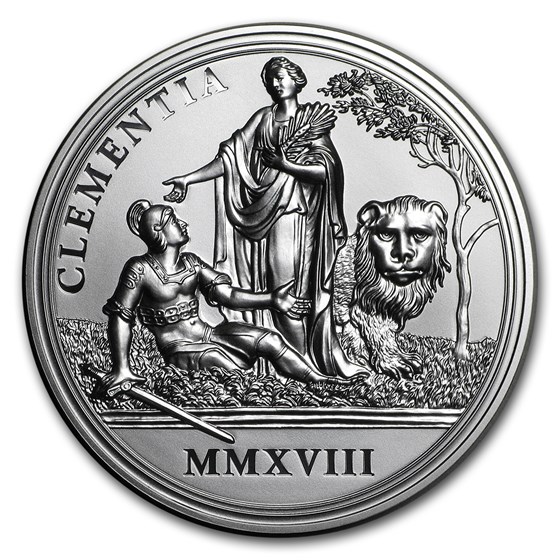 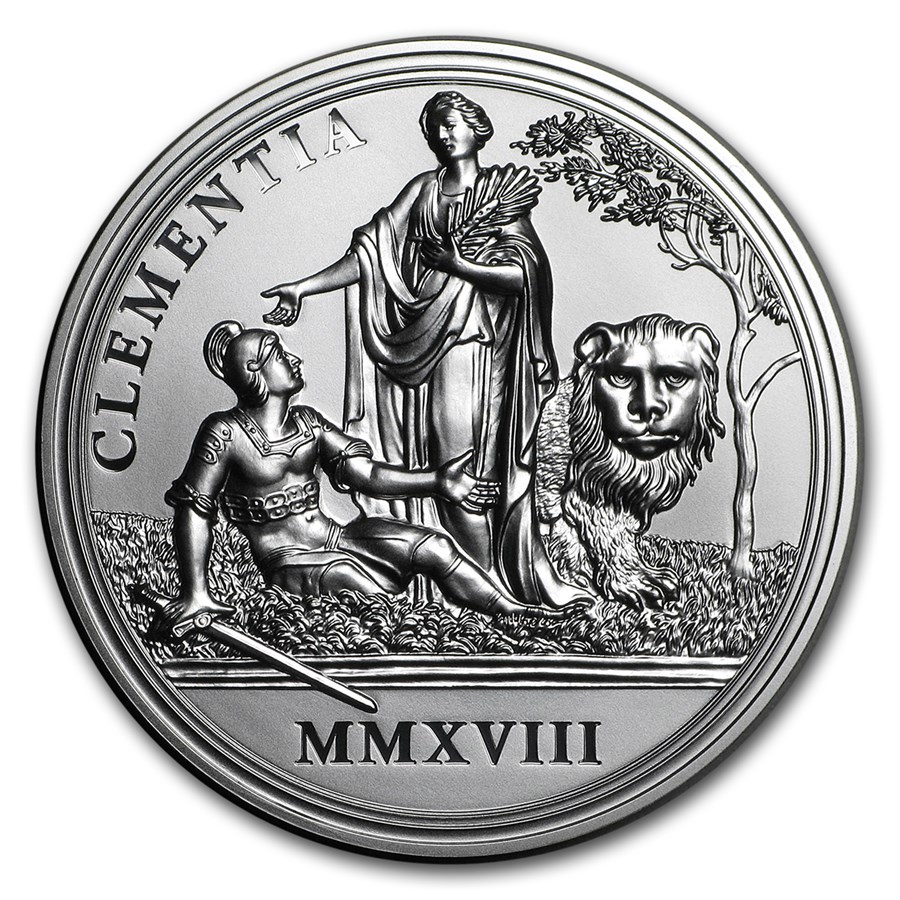 This coin features her virtue Clemency, dressed as a widow in mourning of her beloved late husband, Francis I.

Coin Highlights:
This coin is a fantastic addition to any historic collection. Add this 2018 Austria Silver €20 Maria Theresa Clemency coin to your cart today!

About the Coin - Clemency

Devastated by the death of Francis, Maria Theresa dressed in mourning for the rest of her life and even had the room in which he died, in the Hofburg in Innsbruck, converted into a chapel. The portrait of Maria Theresa wearing a veil on the coin’s obverse is from a relief by Anton Guillemard (1747-1812), while the coin’s reverse shows an allegorical representation of Clemency in which a female figure offers her hand to a fallen soldier.