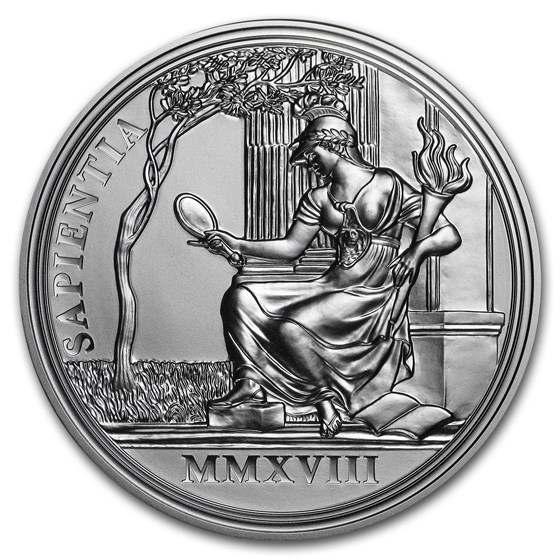 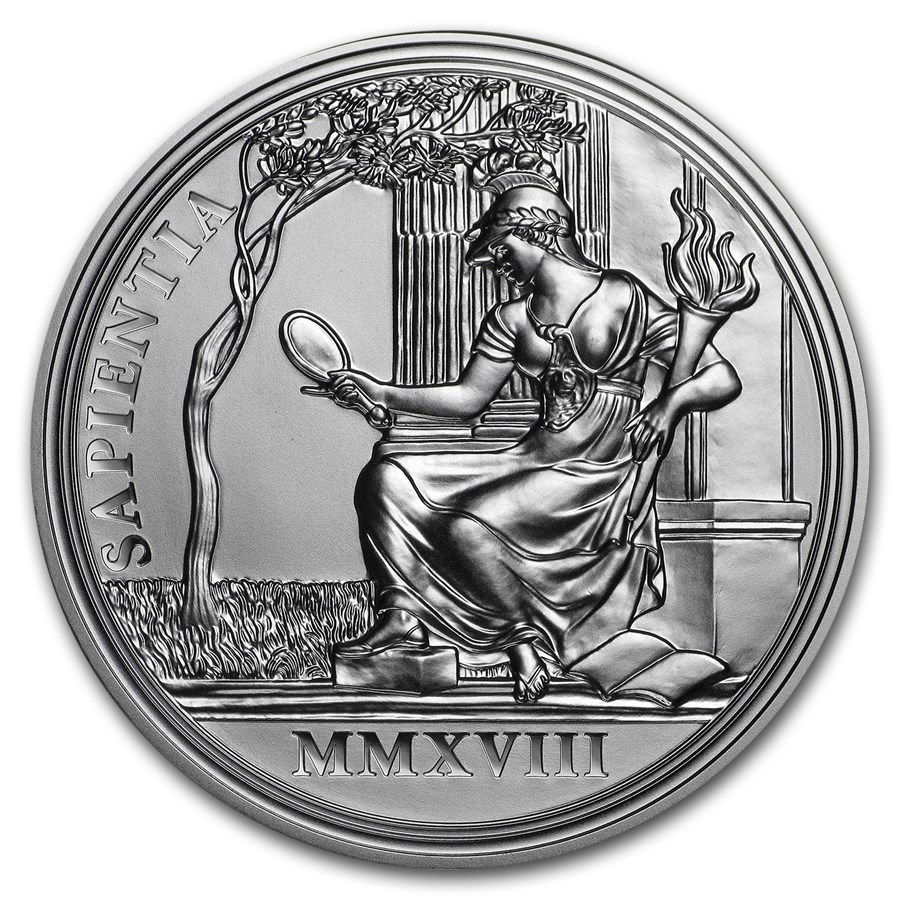 Product Details
Product Details
This is the final coin the series honoring Empress Maria Theresa featuring the virtues that drove the only female ruler of the Habsburg Empire. This coin features her virtue of prudence and reform.

Coin Highlights:
This coin is a fantastic addition to any historic collection. Add this 2018 Austria Silver €20 Maria Theresa Prudence and Reform coin to your cart today!

About the Coin - Prudence and Reform