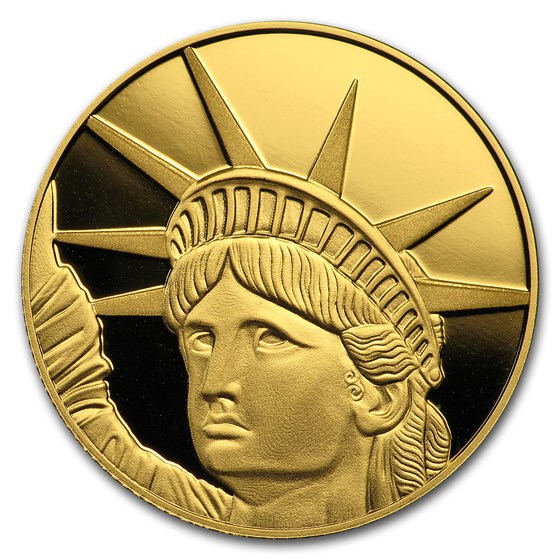 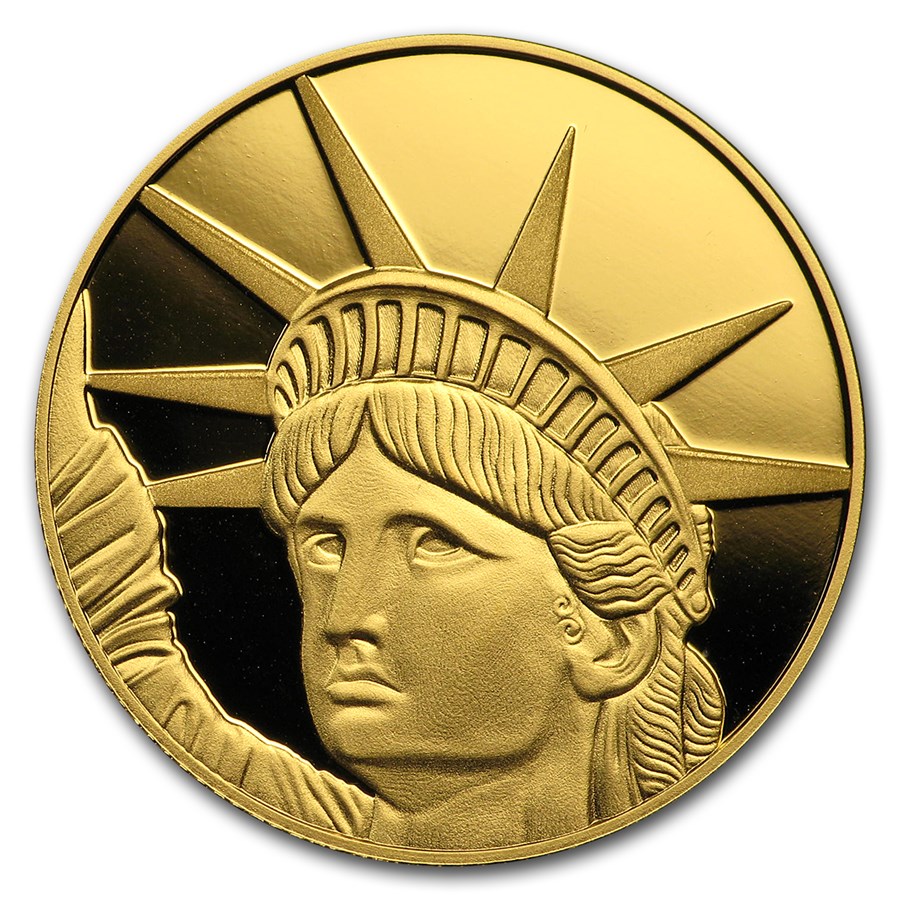 PAMP SA (acronym for Produits Artistiques Métaux Précieux), is a world leading, independently operated, Precious Metals refining and fabricating company, member of the MKS Group. It was established in 1977 in Ticino, Switzerland.

Originally starting as a minting facility of bars weighing less than 100 grams, and as an alloy specialist for the jewelry and luxury watch-making industries, it has grown to provide vertically integrated services in Precious Metals, from collection of doré from the mine, through to assaying, hedging and delivery of its bars and other products throughout the world.

The company produces a complete selection of bullion bars, from 12.5 kilograms to 1 gram. In particular, PAMP leads the world market for Gold bars of 50 grams or less, and is known for its distinctive Fortuna design, which has done much to widen the vogue for small ingots.

Solomon Islands is a sovereign country consisting of six major islands and over 900 smaller islands in Oceania lying to the east of Papua New Guinea and northwest of Vanuatu and covering a land area of 11,000 square miles.

The country's capital, Honiara, is located on the island of Guadalcanal. The country takes its name from the Solomon Islands archipelago, which is a collection of Melanesian islands that also includes the North Solomon Islands (part of Papua New Guinea), but excludes outlying islands, such as Rennell and Bellona, and the Santa Cruz Islands.

The islands have been inhabited for thousands of years. In 1568, the Spanish navigator Álvaro de Mendaña was the first European to visit them, naming them the Islas Salomón. Britain defined its area of interest in the Solomon Islands archipelago in June 1893, when Captain Gibson R.N., of HMS Curacoa, declared the southern Solomon Islands a British protectorate.[5] During World War II, the Solomon Islands campaign (1942–1945) saw fierce fighting between the United States and the Empire of Japan, such as in the Battle of Guadalcanal.

The coin has a proof like finish on both sides making the image of lady liberty and Queen Elizabeth really pop out in the shine of the gold is just magnificent I’m very happy I purchase this coin and will be adding it to my collection of fractionals, I was able to pick this coin up while it was on sale