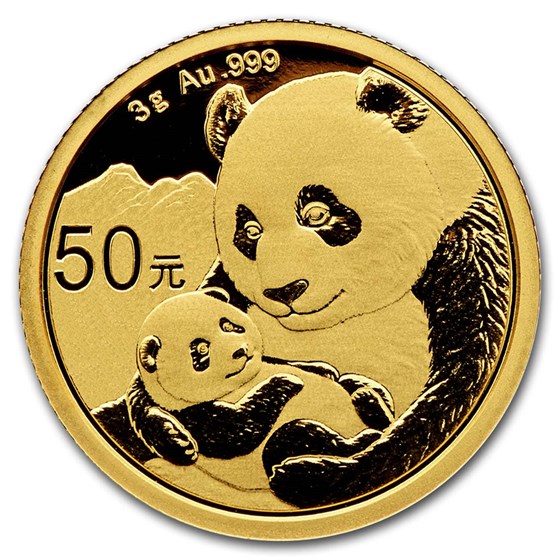 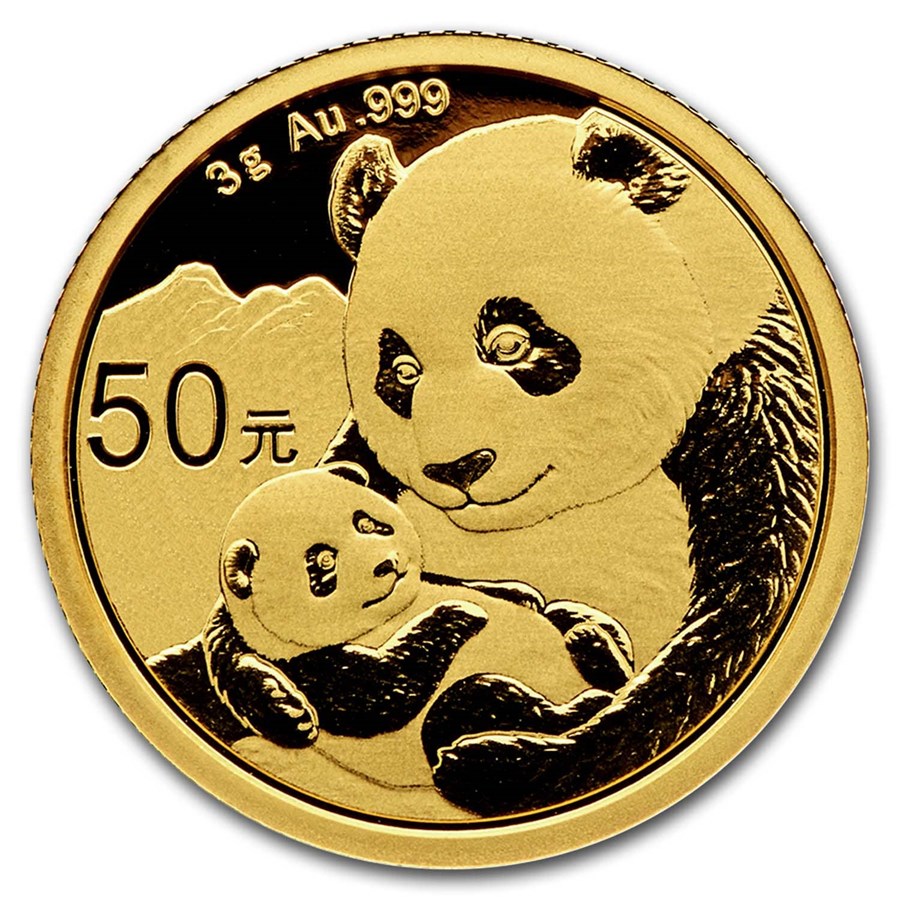 I wanted to compare the fractional Panda with the 30-gram version and was pleasantly surprised.

Bought the 3 gram Version for my mother as a Christmas gift. Very beautiful design I’m sure she’ll love it. It’s about the size of a USA penny for Anyone wondering how big it is.