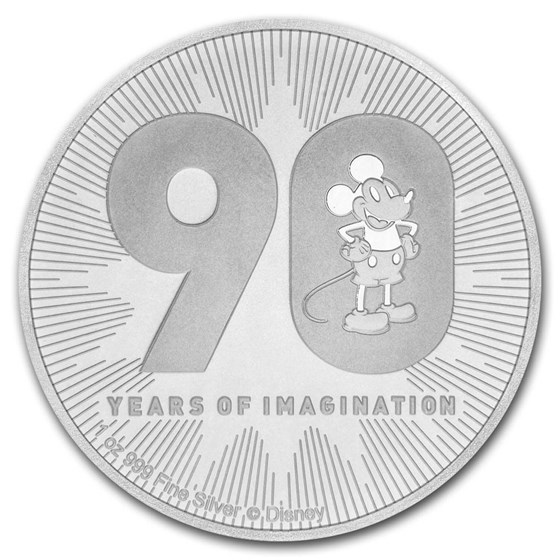 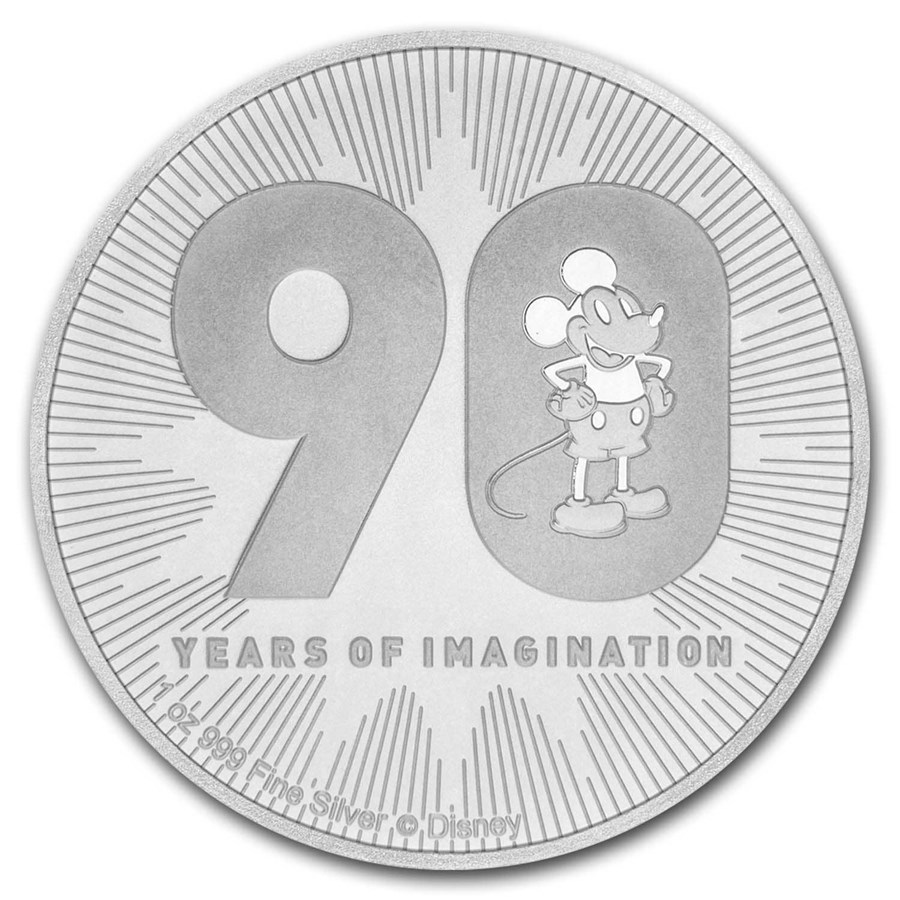 Coin Highlights:
Mickey Mouse is one of the most beloved cartoon characters of all time. Add this 1 oz Silver Mickey Mouse coin to your cart today!

My wife and i are big Disney fans.This is a great coin .

Wish I had the cash to buy more.