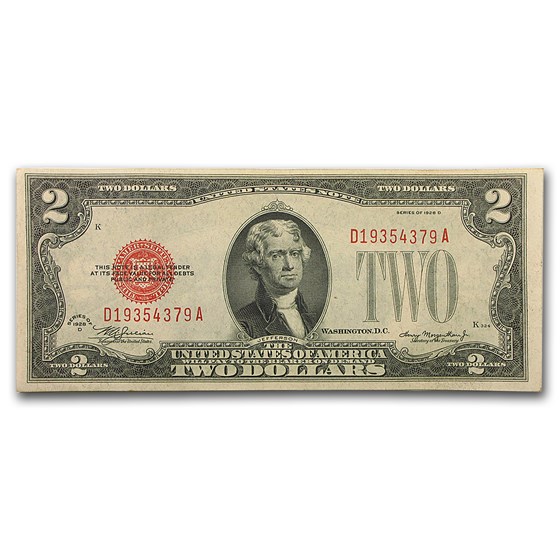 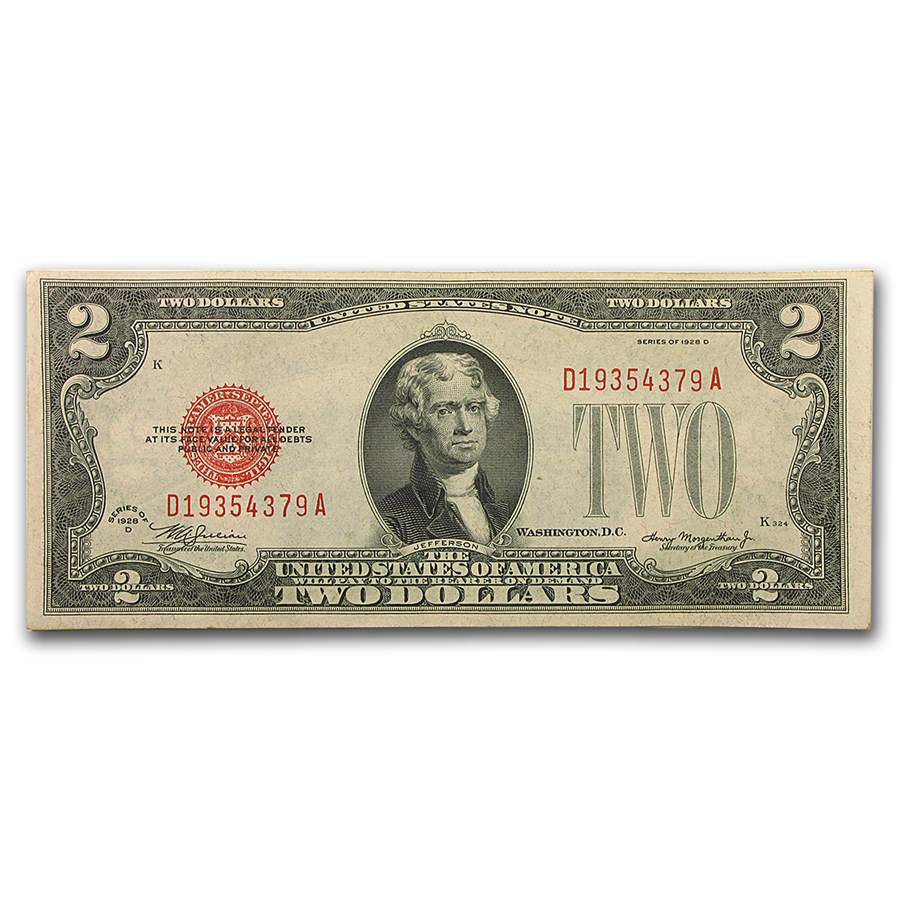 Product Details
Product Details
These Series 1928-D $2 United States Notes, more commonly referred to as Legal Tender or Red Seals, feature bold colors and are great affordable notes for a type set! This type was printed in large numbers, but is seldom offered in near-new condition.