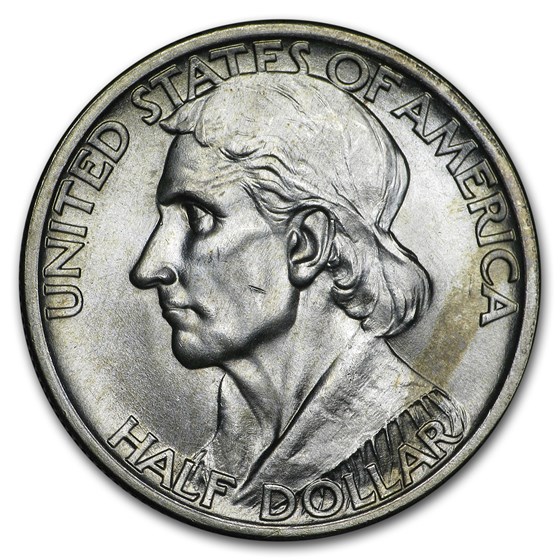 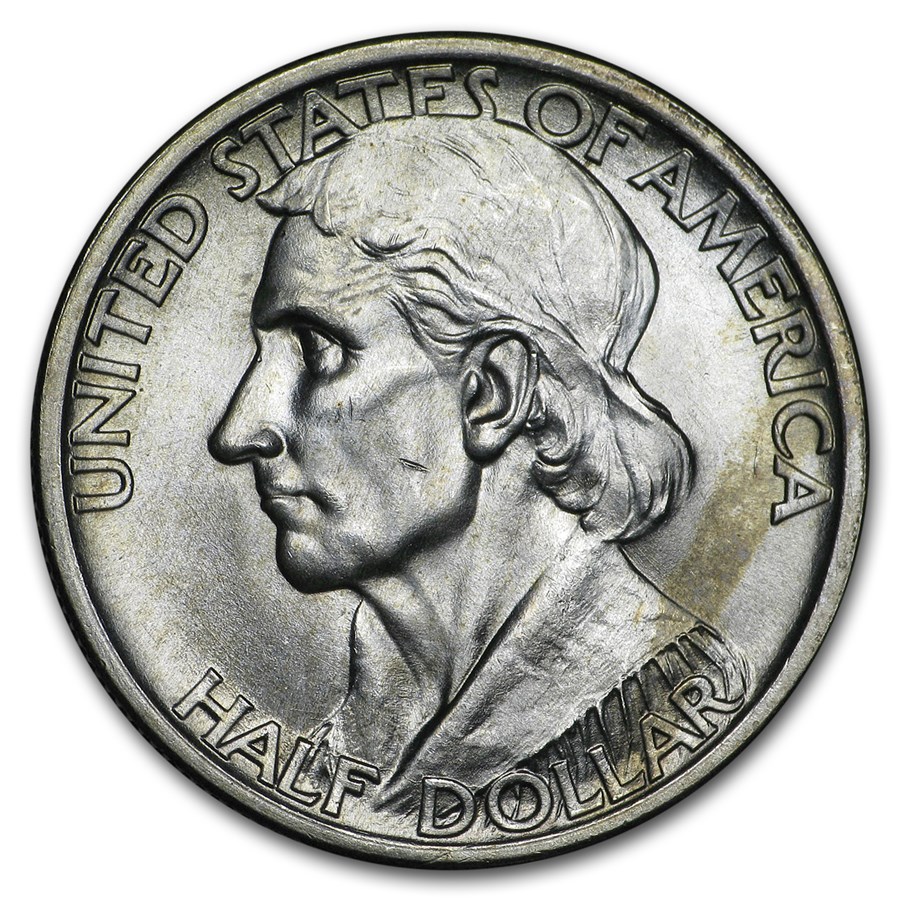 They attempted to establish a colony there in 1773, but were foiled by hostile Native Americans. He persevered two years later, however, establishing Boonesboro in 1775. While there were some hostilities between Boone and the Native tribes, he eventually made peace with Chief Blackfish of the Chillicothe tribe.