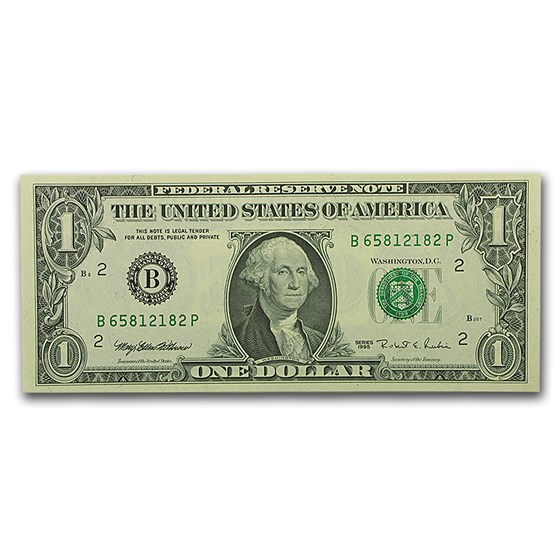 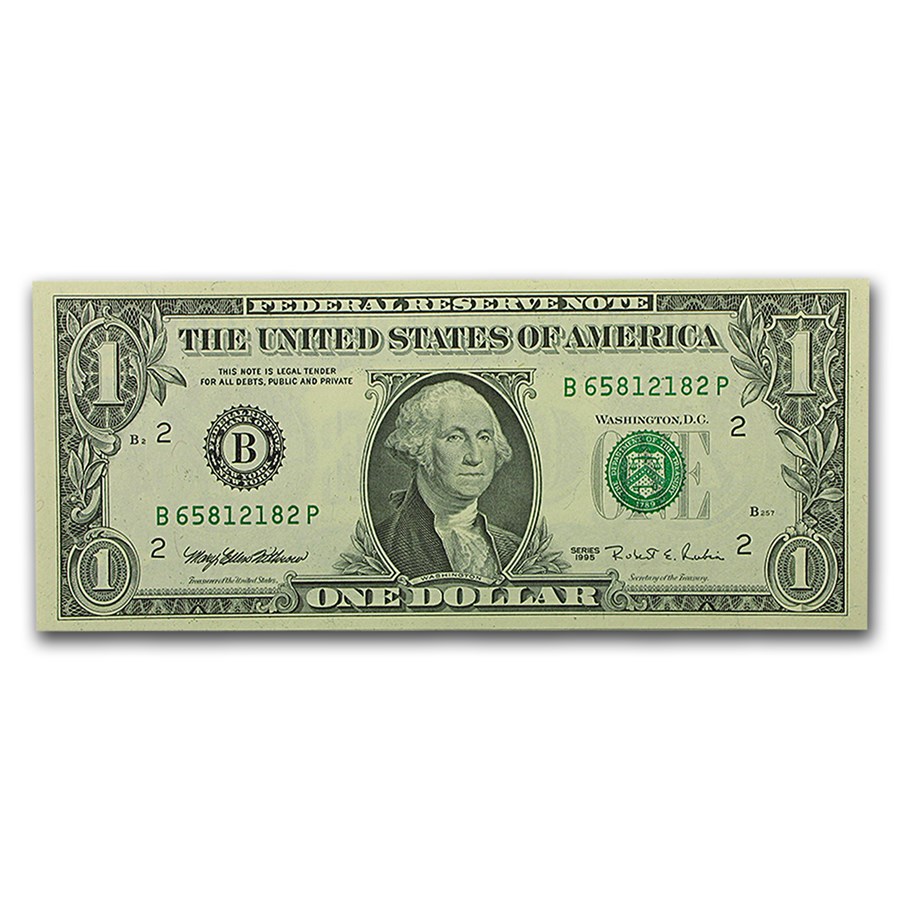 Product Details
Product Details
This 20 year old issue is still in Crisp Uncirculated condition! Many of these notes were saved and are quite affordable for the beginning currency collector.

As an older issue of a denomination that sees much circulation, CU notes like these are sought after by paper money collectors. Add one of these to your cart today!

Withrow/Rubin signatures and Friedberg #1921-B.