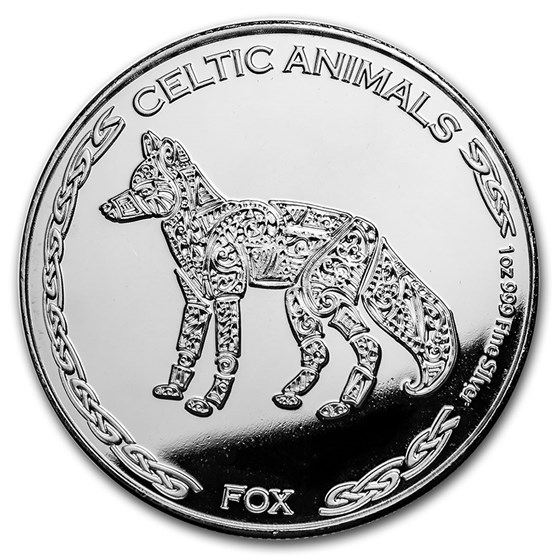 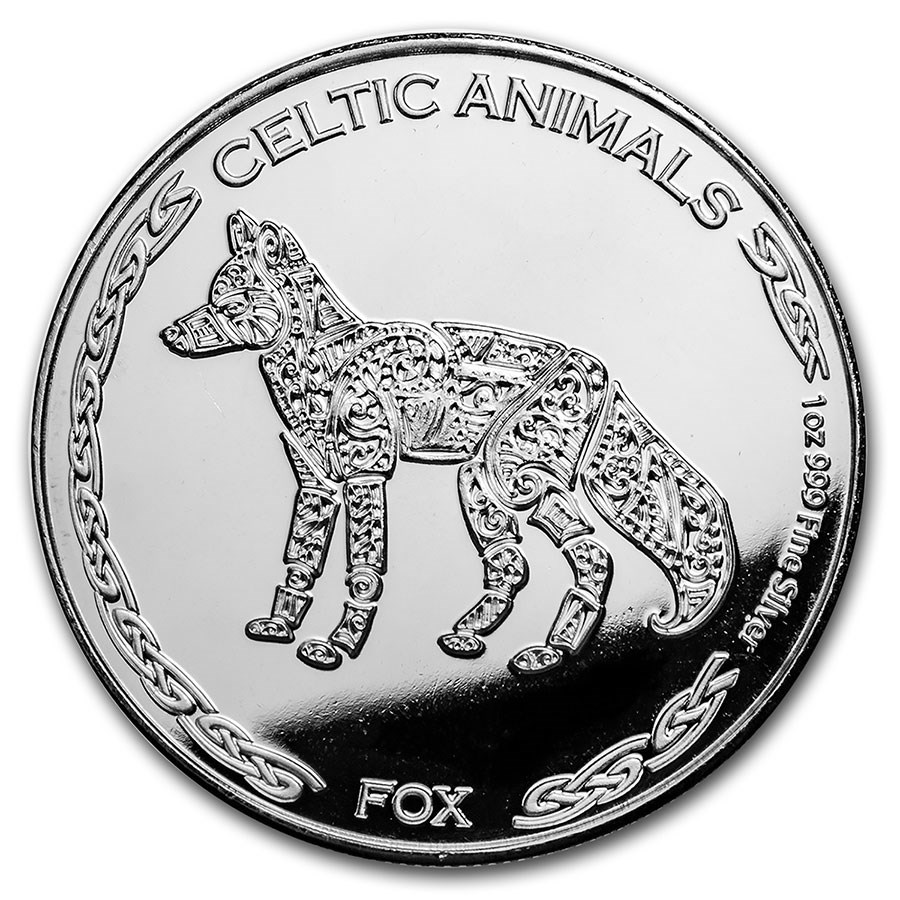 $31.77
As Low As
Product Details
Product Details
This is the second release of the APMEXclusive® Republic of Chad Celtic Animals series and features a striking image of a fox in .999 fine Silver. The 1 oz coin has a limited mintage of 5,000 coins worldwide.

Continue your collection of this artistic Republic of Chad Celtic Animals series with the second Silver coin in the series, featuring the fox. Add this 2019 Republic of Chad 1 oz Silver Fox coin to your cart today!

Republic of Chad Celtic Animals Series
The Celtic Animals Series features 1 ounce Silver coins with an image of different animals, each with a Celtic artistic depiction. These coins have limited mintages, along with a changing design per release, adding to their collectibility. The Fox is the second release of the series.

I have the Red Deer as well. Both coins are very beautiful in luster and handsome in design. I plan on hopefully purchasing all the coins in the series.