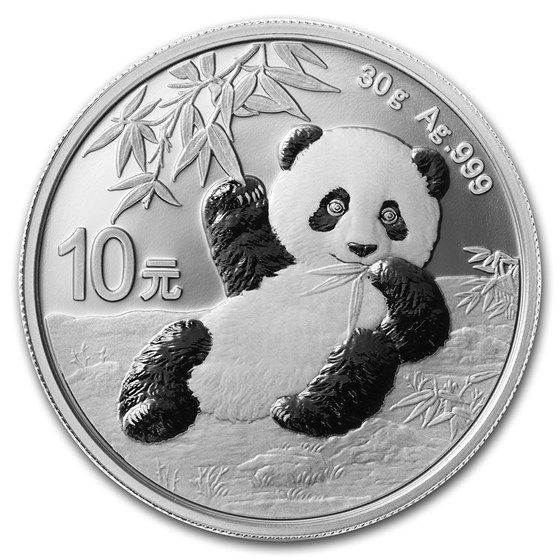 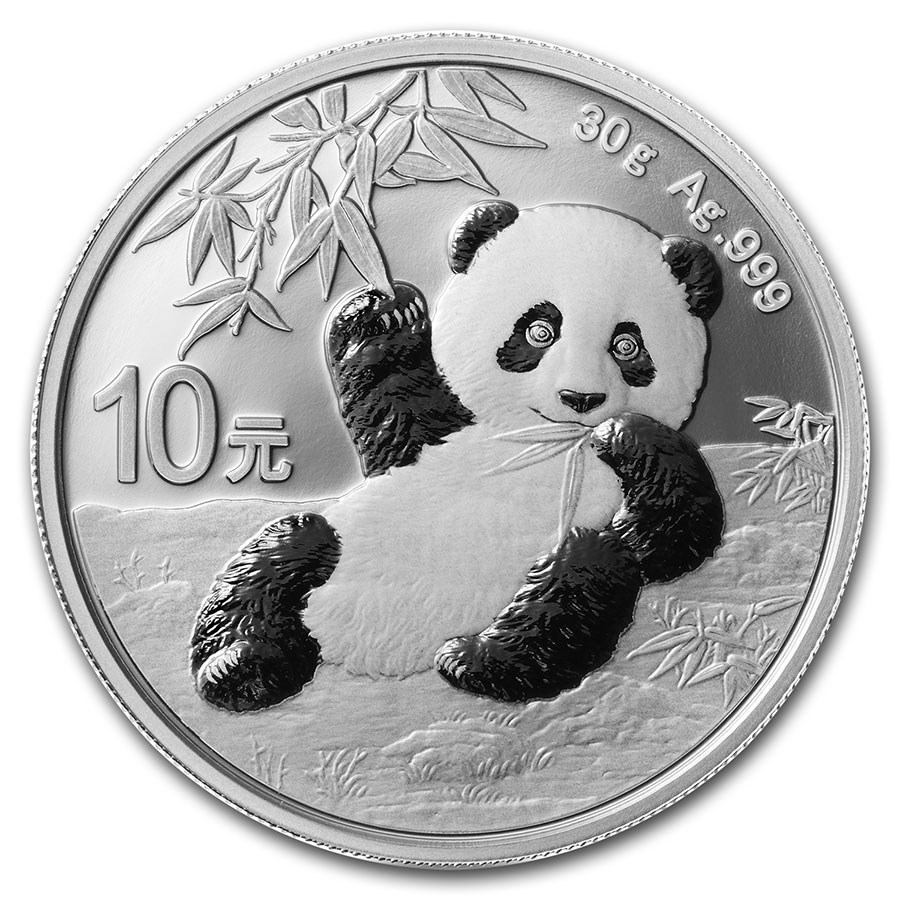 The Silver Pandas were first minted in 1983. The first 3 years of mintage were in proof quality condition, and had a limited mintage of 10,000 pieces for each year. No Silver Pandas were struck in 1986, but they have been minted every year since then. Each year, the design of the panda changes making them highly collectible. The only year they didn’t change designs was 2002, which used the same design as 2001.

Didn’t have 1 yet this year’s

I plan to buy another animal silver coin

Didn’t have 1 yet this year’s

Wanted to collect something that is highly sought out. i am admittedly new to learning this market. Im happy for the most part. I would buy more.

Beautiful Silver Pandas. they sell out fast so get yours today!

When I opened up the package, today, and saw the 2020 30 gr China Panda Coin, it made me smile. It's a cute and playful depiction of the panda--great craftsmanship. This is my first Panda Series Coin and the 30 gr size looks like a 1 oz coin, to me. I love that the design changes each year for this coin and it comes in a capsule. In my next order, I ordered the 2013 to, which is the 1 oz. coin. I look forward to collecting the other coins in this series..

Very pretty luster and tone changes when moving under light. Very nice detailing. I really appreciate it when coins are already capsuled upon shipment.