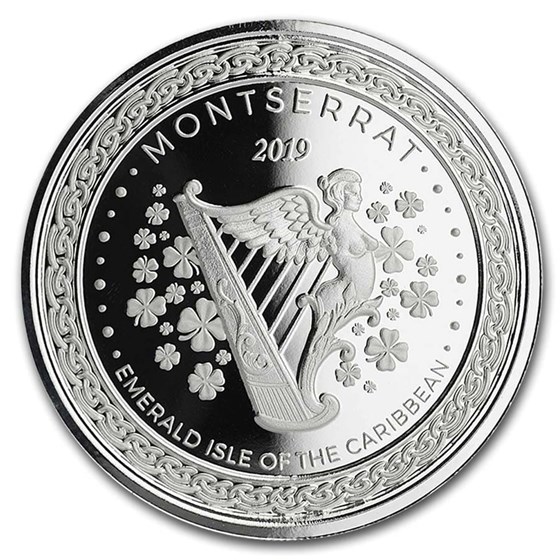 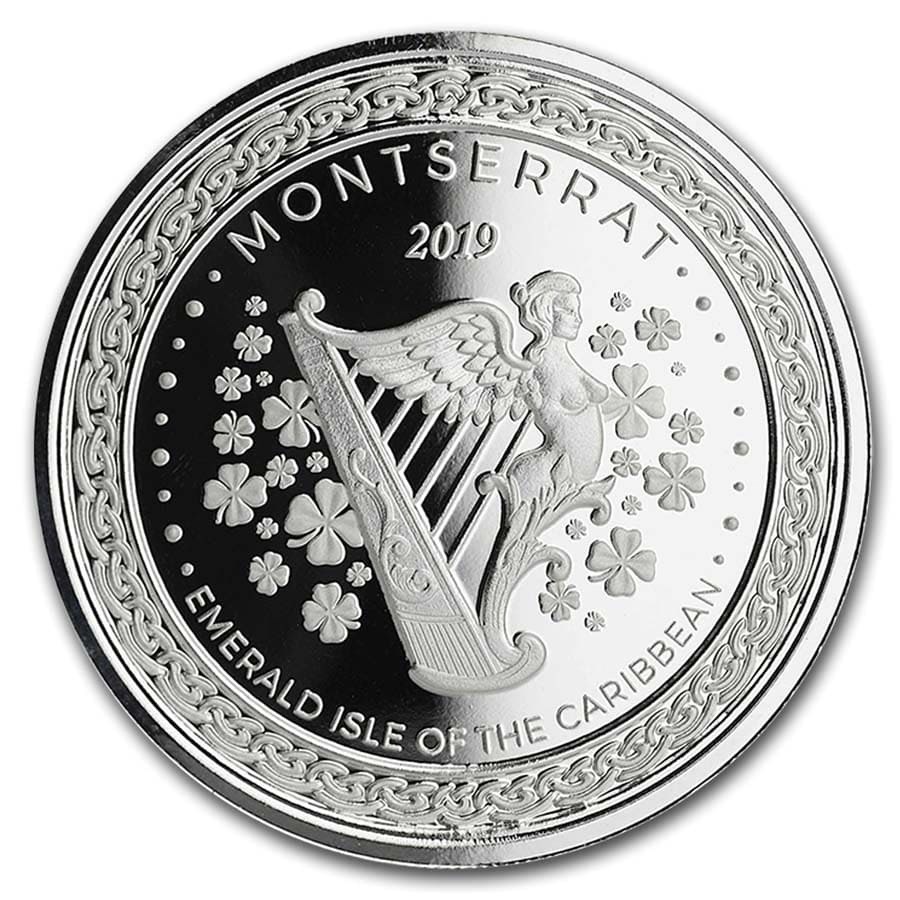 Product Details
Product Details
Only $9.99 per coin over spot
Montserrat, "Emerald Isle of the Caribbean" is the fifth issue of 2019 in the EC8 coin series. This one ounce Silver coin is issued by the island of Montserrat and is one of eight releases each year in this historic low mintage series which began in 2018.

Collect a piece of history from each of the beautiful Caribbean Islands. Add this Montserrat Emerald Isle coin to your cart today!