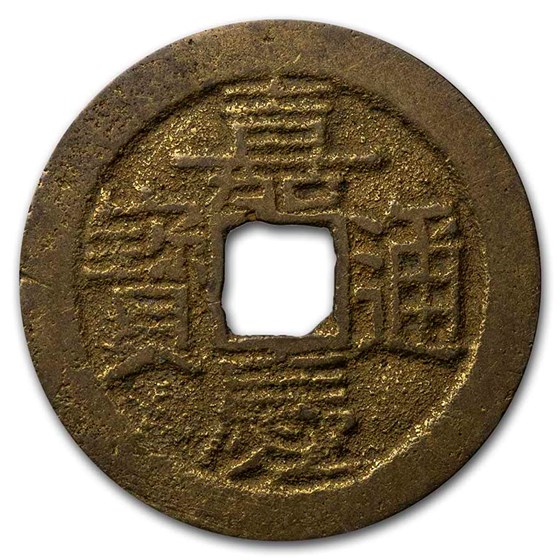 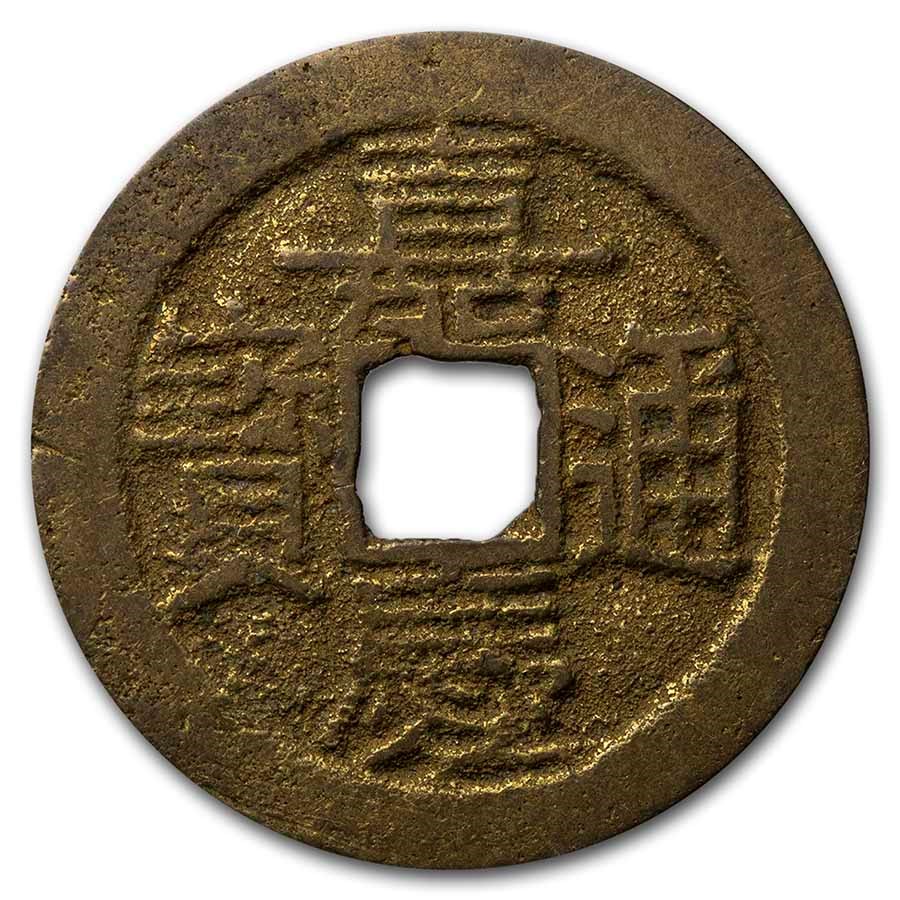 Product Details
Product Details
The Jiaqing Emperor would spend much of his reign attempting to combat the smuggling of opium into the country and to repress the spread of Christianity. British activities duing the era had caused the Chinese treasury to become nearly bankrupt.