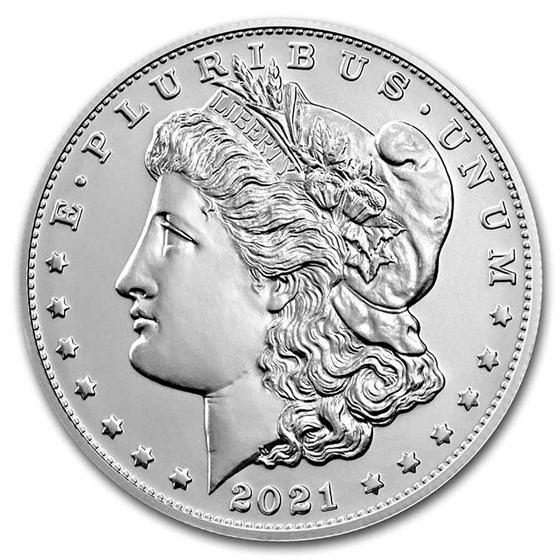 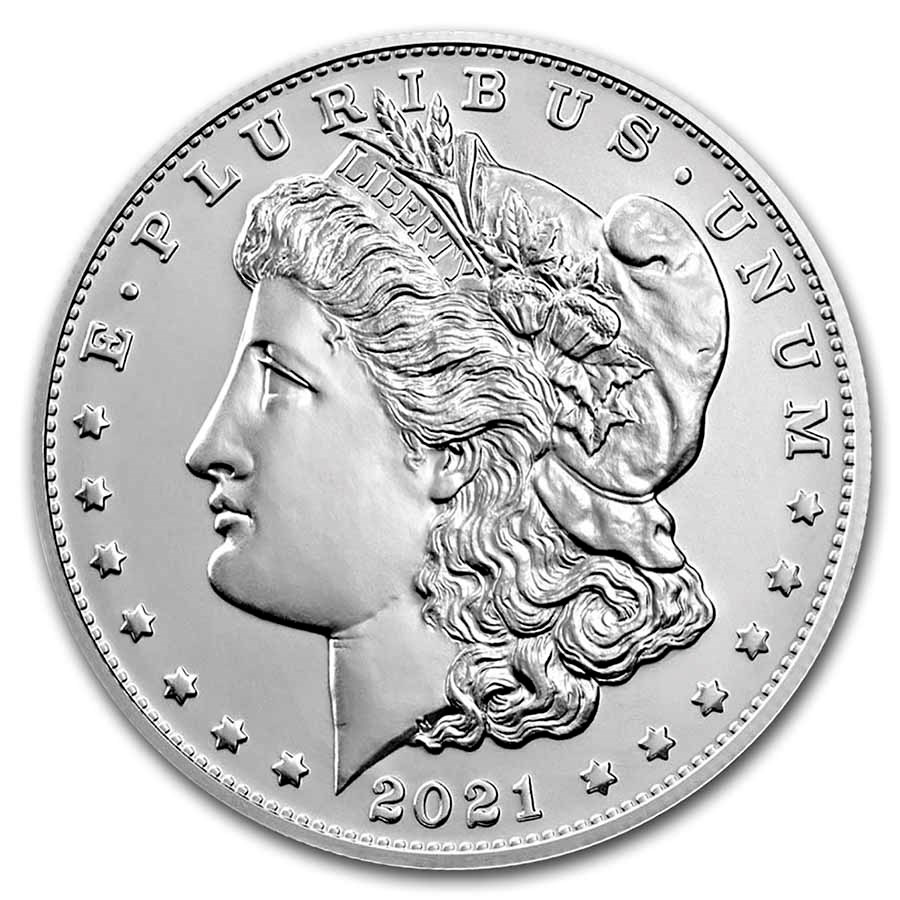 Your purchase is guaranteed to match the quality of the product shown. It will not be this exact item.
Product Details
Product Details
In honor of the 100th anniversary of the final Morgan Dollar, the U.S. Mint has produced a very limited quantity of 2021-dated Morgan Dollars. This coin, struck at the San Francisco Mint, features the "S" mint mark.
After 100 years, the U.S. Mint has finally made a new Morgan Dollar, one of the most popular numismatic series of all time. With an issue representing each mint facility that originally struck Morgan Dollars, these coins will be highly popular with modern collectors and fans of vintage U.S. coinage alike.