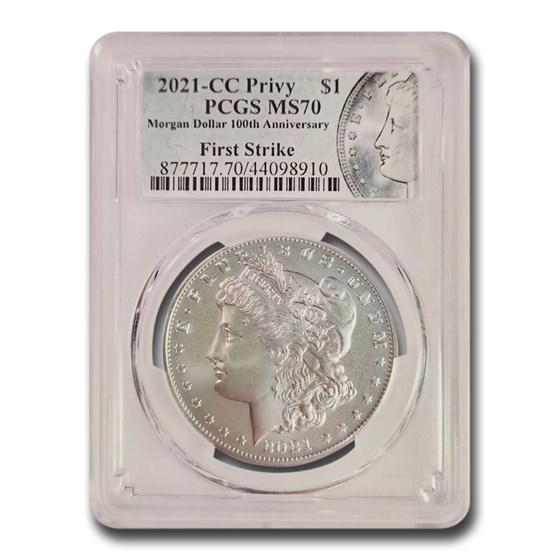 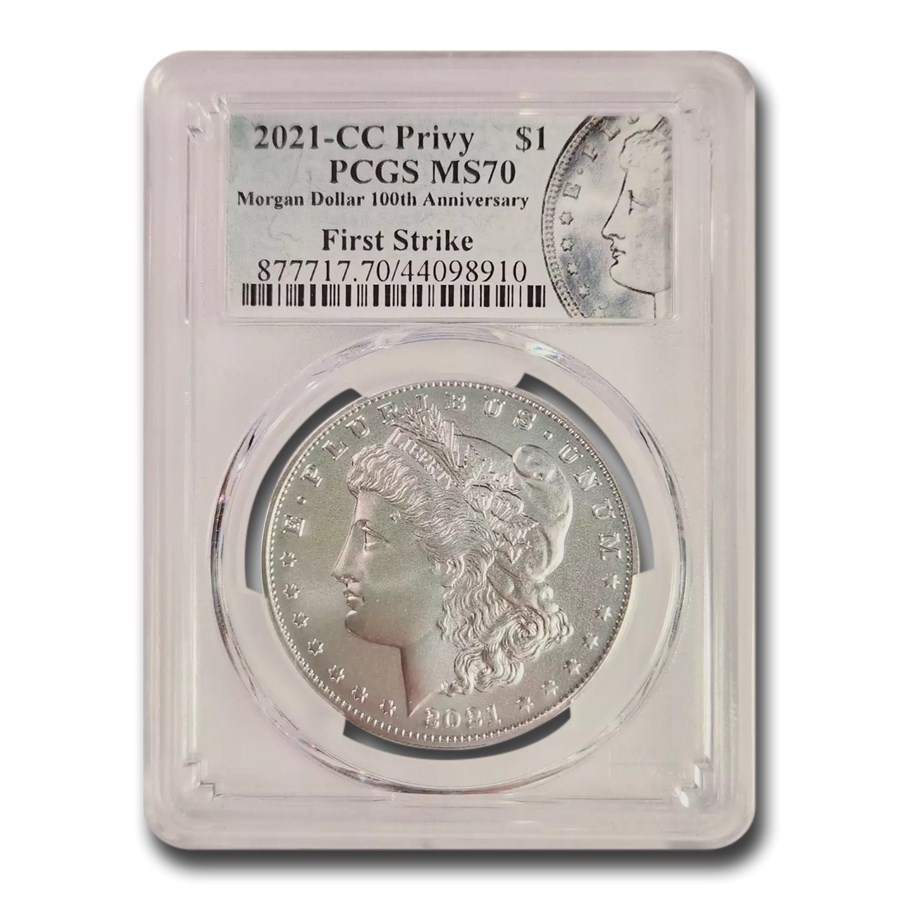 Product Details
Product Details
In honor of the 100th anniversary of the final Morgan Dollar, the U.S. Mint has produced a very limited quantity of 2021-dated Morgan Dollars. As the Carson City mint is no longer operating, this coin features a privy mark of the famous "CC" mint mark.

Beautiful coin with Carson City privy , excellent example of the Morgan silver dollars and one any c

Excellent coin and one any collector would love to have