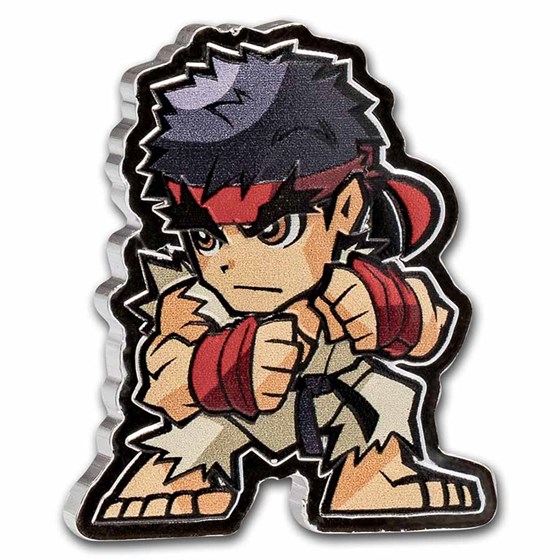 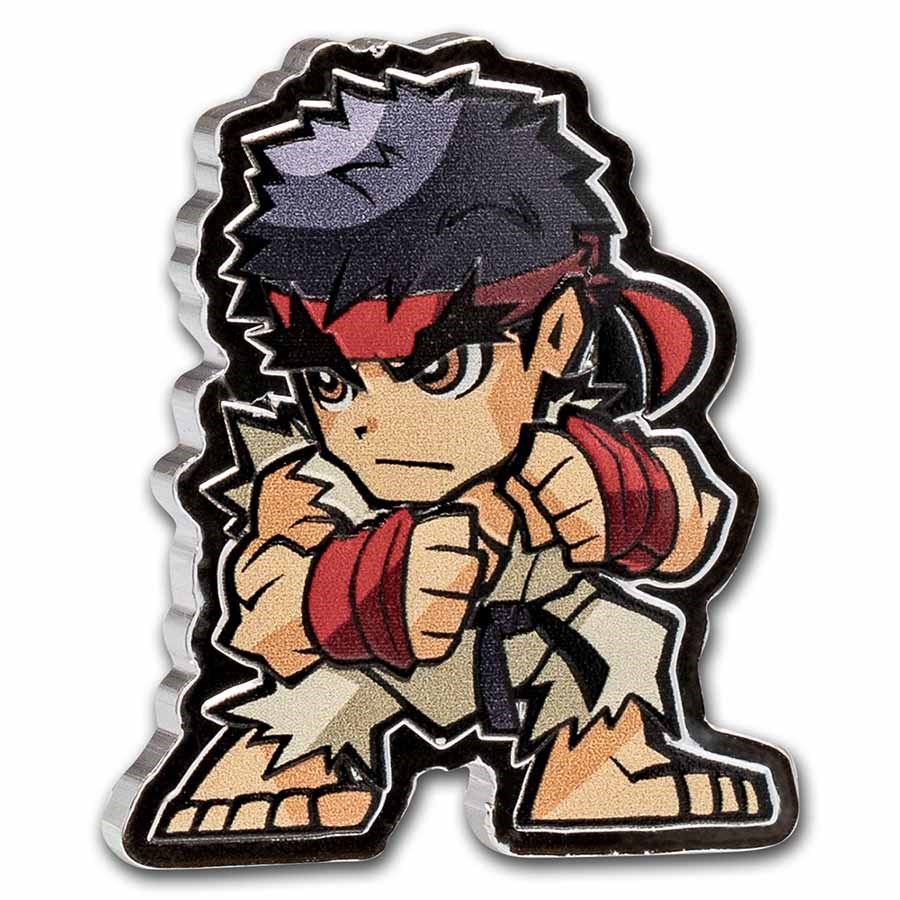 my favorite piece of silver

i hope they make the entire set, I love this piece of silver