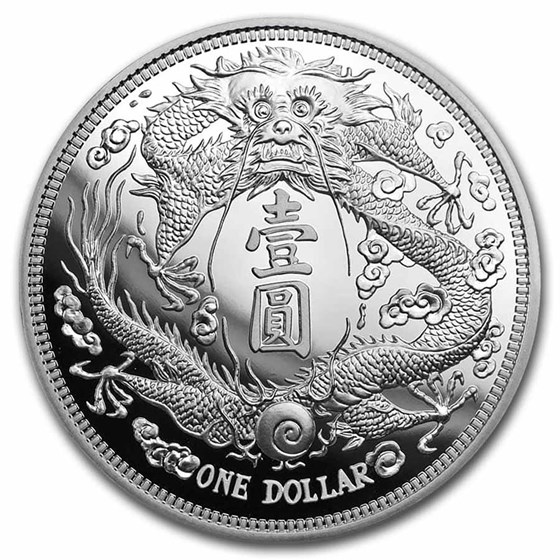 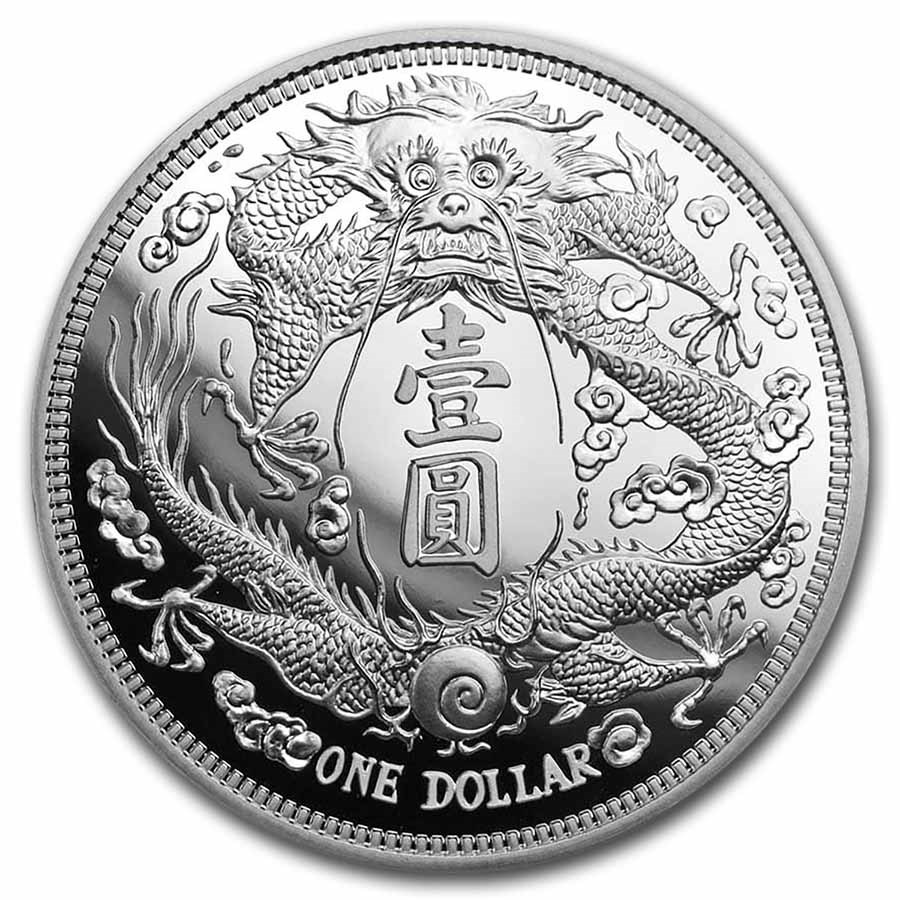 Product Details
Product Details
A classic is reborn! These APMEXclusive® coins are patterned after the original 1911 Chinese Silver Hsüan-t'ung known as "Long-whiskered Dragon". This Premium Uncirculated restrike comes with a very limited mintage of 100 coins worldwide.

Coin Highlights:
Protect your Silver Dragon Dollar Restrike coin from fingerprints by adding these cotton gloves to your order.

This Silver restrike is loved around the world for its classic design. Add the 2022 China Kilo Silver Long-Whiskered Dollar Restrike to your cart today!

China Origin:
Coins that were produced in China of this type are known Kwangtung dollars from the old Romanization of the name of the mint that they were first produced in, more popularly they are known in Chinese as, "Dragon Silver" or "Dragon Money," capable of being read as both Silver and/or money.