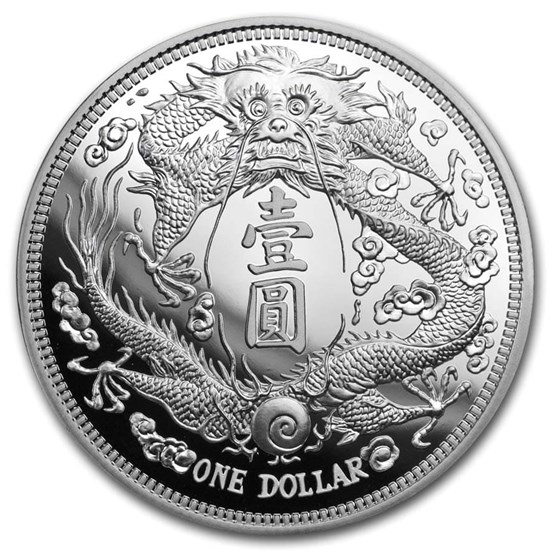 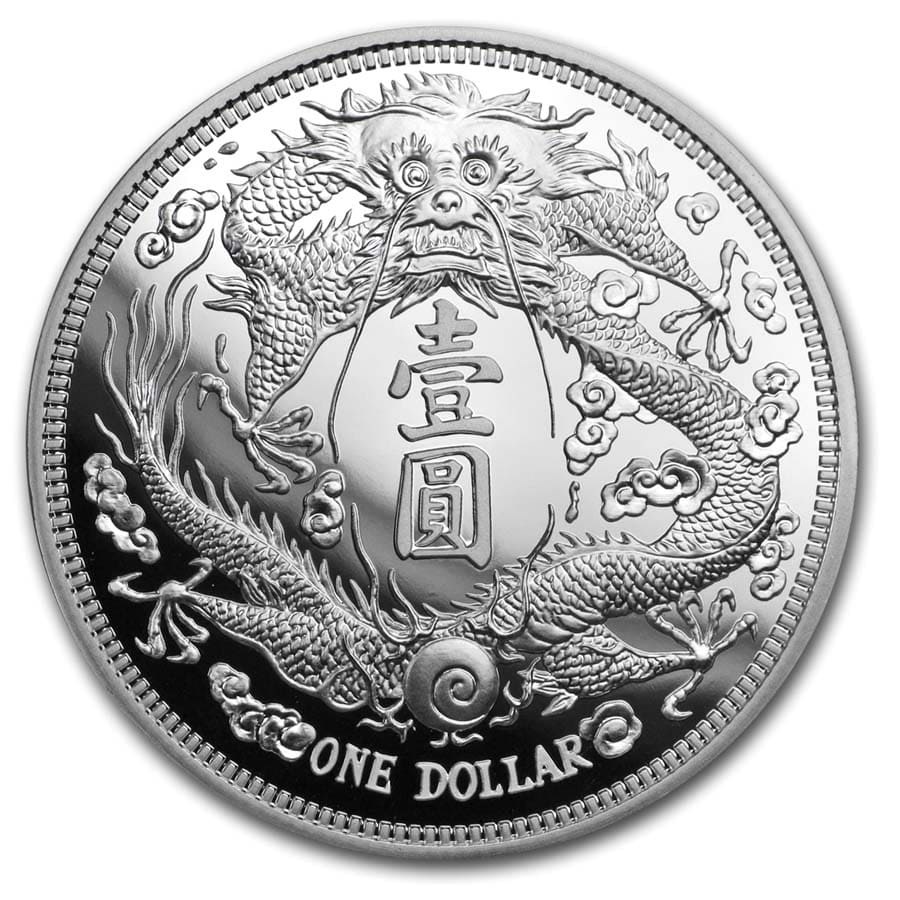 Coin Highlights:
This Silver PU (Premium Uncirculated) restrike is loved around the world for its 1 oz metal content and classic design. Add the 2019 China 1 oz Silver Dragon Restrike to your cart today!

Low recognition but a beautiful coin. High suggest this coin.

Low recognition but a beautiful coin. High suggest this coin.

I think this is the most impressive of this RESTRIKE series so far. The detail on these coins is excellent. I ordered 7 of these and all look excellent except one case cover was cracked but that appears to be from the mint since there was no damage to the outer plastic cover. It just goes to show those mints aren't perfect, wish a mistake was on my coin which would have made it more valuable.