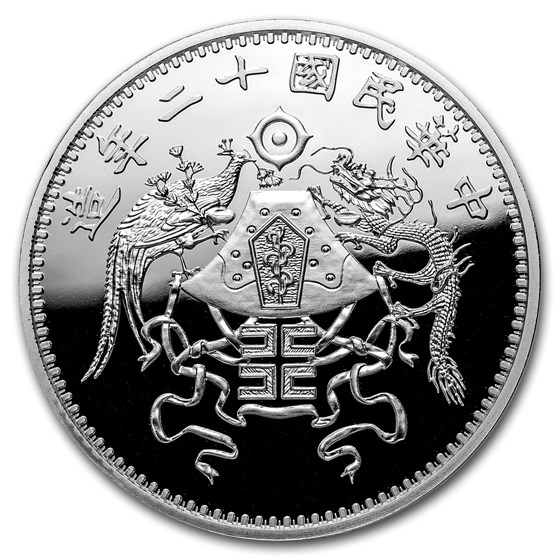 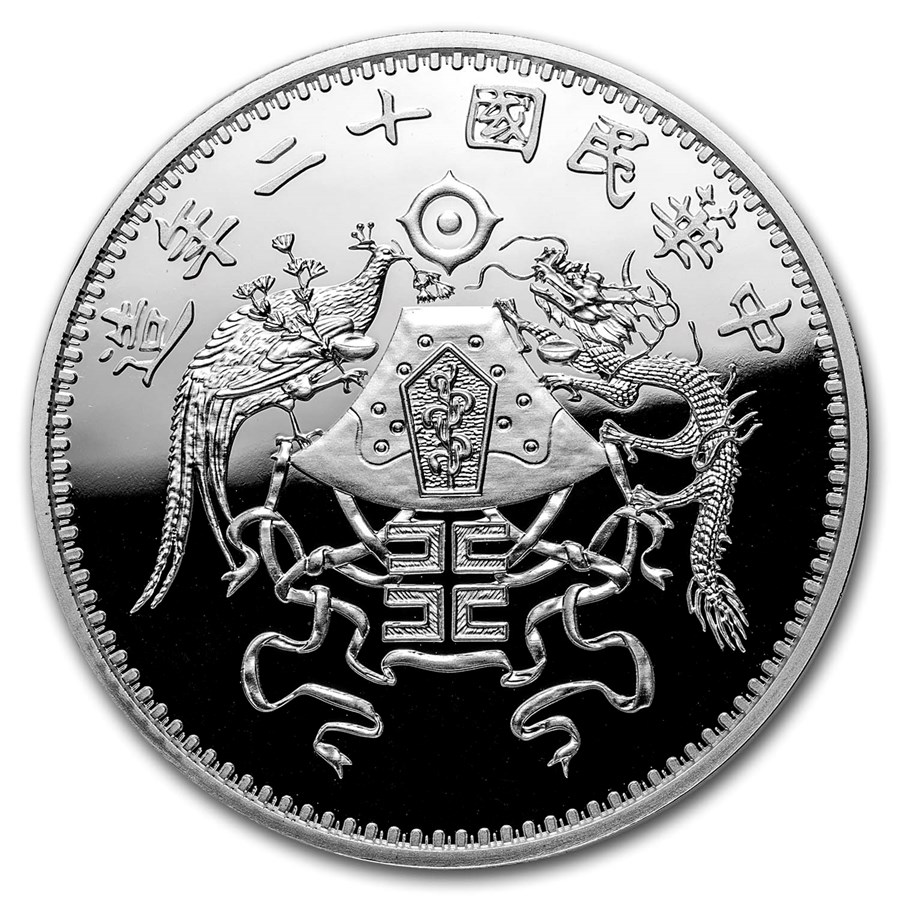 All my purchases with the China mintage have nearly doubled since late 2018.

Very limited and looks like the selling price has increased!

I have only one compliant, that the dragon dollar should come with a COA. I have three dragon dollars that I have gotten at Apmex. And as always they are delivered in a bullet proof package and in mint condition

Very pretty coin. I have one problem though; I can't read Chinese.

The rounds are more beautiful than the picture for sure. In addition to the attractive design and proof-like look, I was mainly attracted to the low mintage of 5000. I hope APMEX will keep the strict cap and not keep restriking the restrikes.

I'm more of a stacker than a collector but this coin seemed to appeal to me. Was I ever surprised when the coins arrived, they are stunning. I rarely purchase collector coins but very glad I ordered these when I did. A lot more detailed than the picture suggests.

3rd in the new re strike series from China and my new favorite! All three of my coins were in mint condition and shipping was speedy as usual from apmex. Can't wait to see the rest of the series