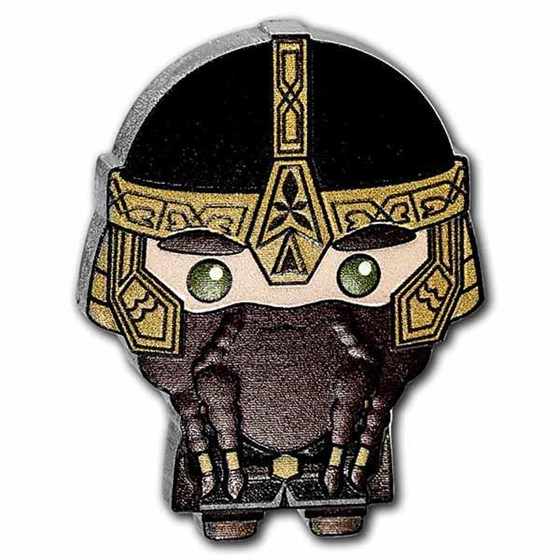 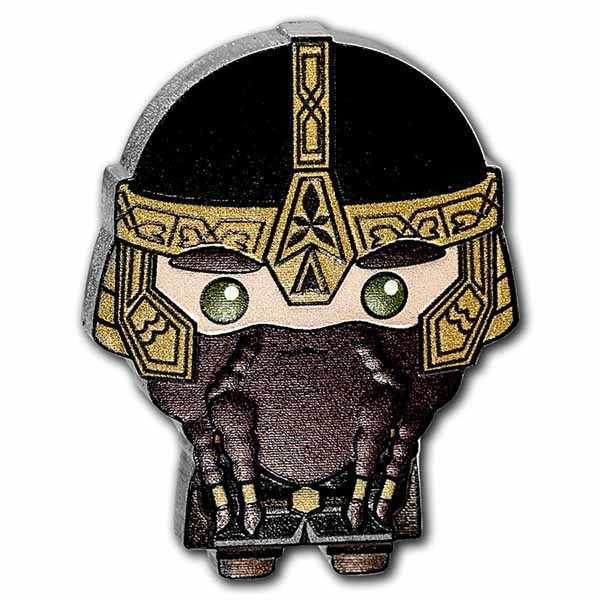 Product Details
Product Details
The New Zealand Mint continues their Lord of the Rings chibi collection with Gimli the dwarf! The coin is minted from 1 oz of pure Silver, made to look like Gimli son of Gloin, braided beard and all!

Add this 1 oz Silver chibi coin to your cart today!