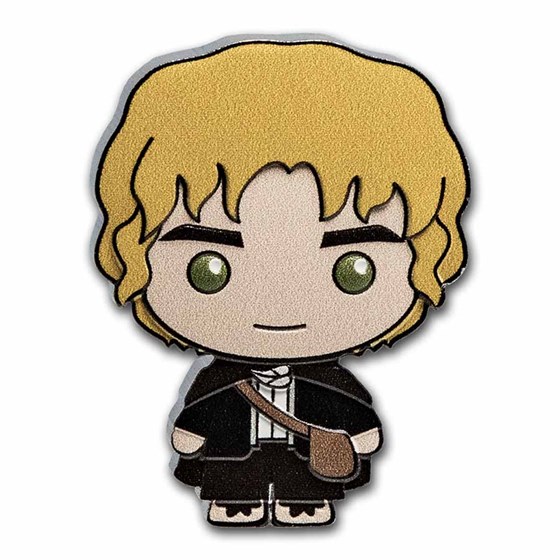 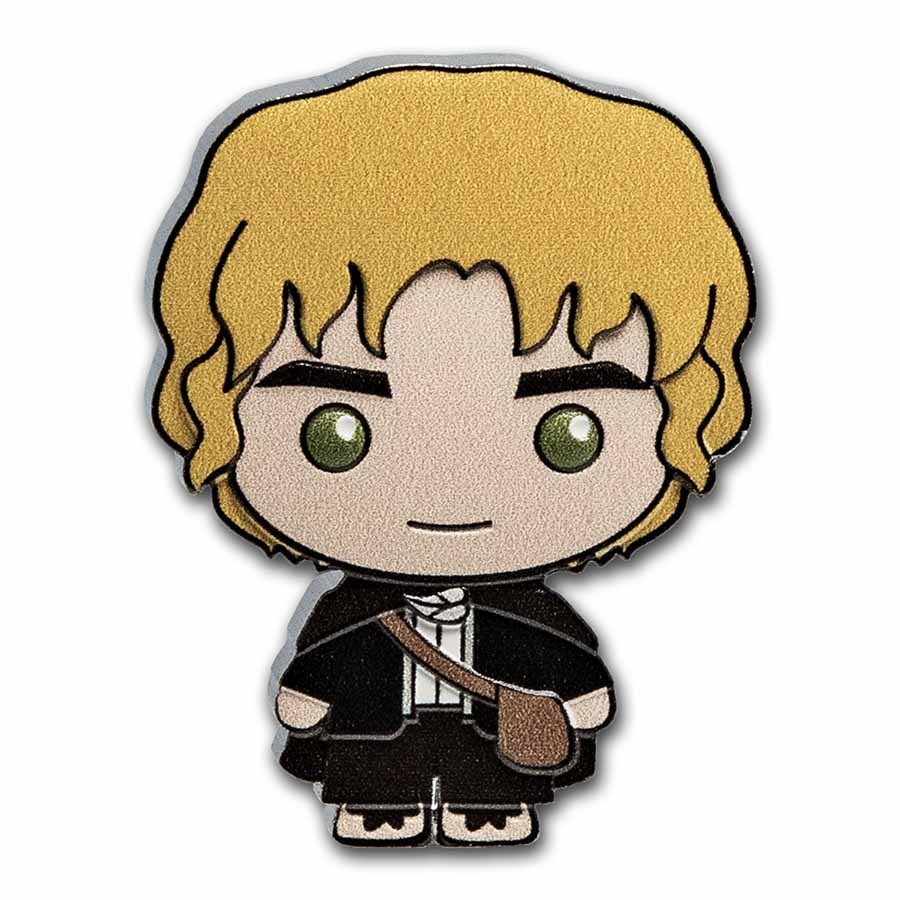 Samoa 3 gram Silver Note The Lord of the Rings

Product Details
Product Details
The Chibi Coin Collection expands again with Frodo's faithful companion, Samwise Gamgee of the Shire. This is the second coin in the Lord of the Rings Chibi series. The coin is minted from 1 oz of pure Silver, made to resemble Samwise Gamgee.

Explore the Fantasy World of Lord of the Rings
The Lord of the Rings is a fantasy tale that follows the story of unlikely heroes written by famed author J. R. R. Tolkien. Later turned into three critically acclaimed films directed by Peter Jackson, the films won 17 out of 30 Academy Award nominations. Set in Middle-earth, the story follows hobbit Frodo Baggins as he and the Fellowship of the Ring embark on a quest to destroy the One Ring. The Fellowship eventually splits up, and Frodo continues the quest with his loyal companion, Samwise Gamgee. Meanwhile, the rest of the Fellowship, including Aragorn, Legolas, Gimli, Boromir, Merry, Pippin and Gandalf, unite to rally the people of Middle-earth in the War of the Ring.