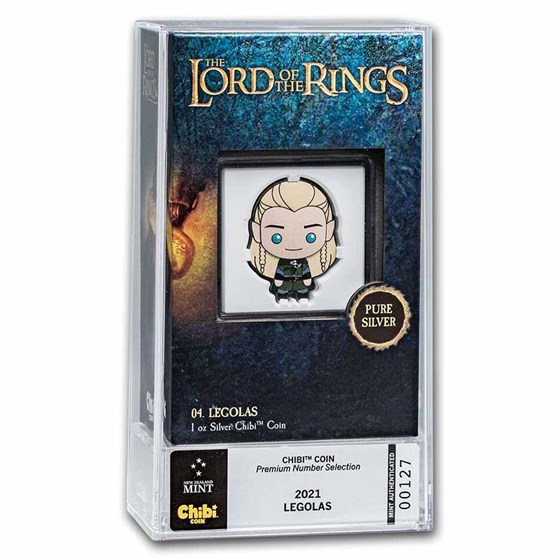 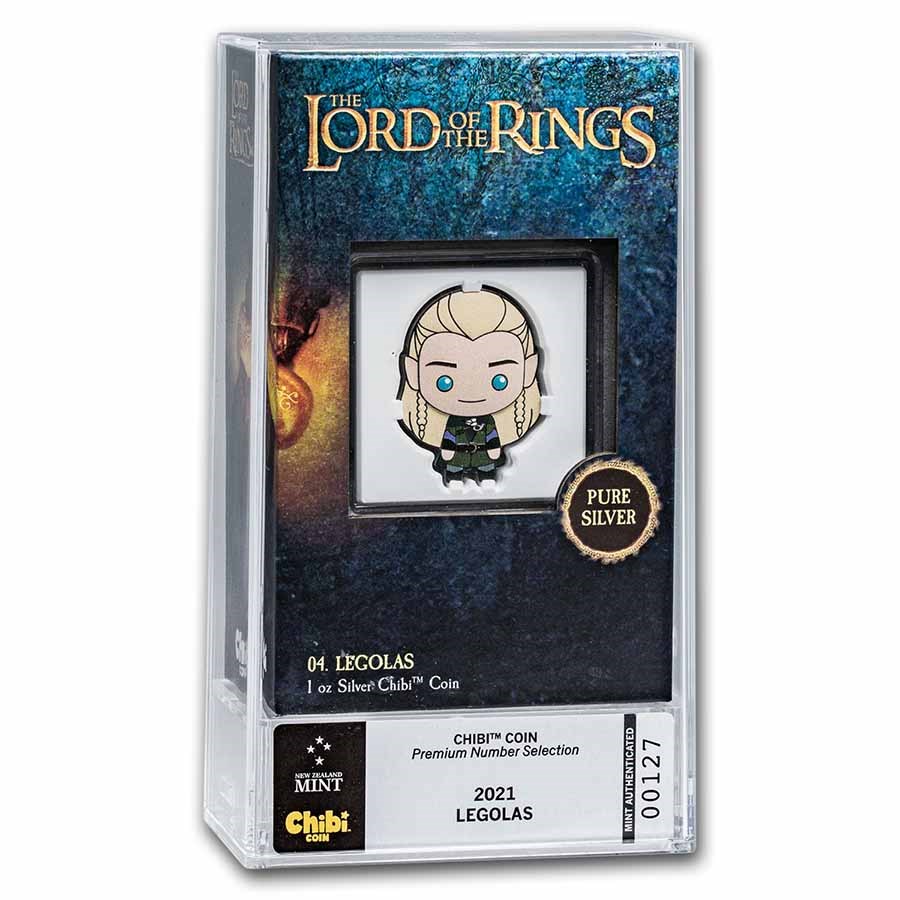 Product Details
Product Details
The fair prince of the Sinda elves in Mirkwood and master bowman, Legolas, can now join your chibi fellowship! Only the first 200 were numbered and placed in protective acrylic boxes to authenticate and preserve their value.