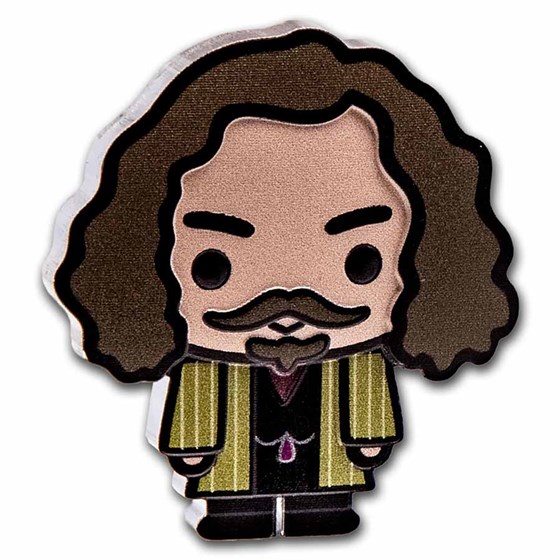 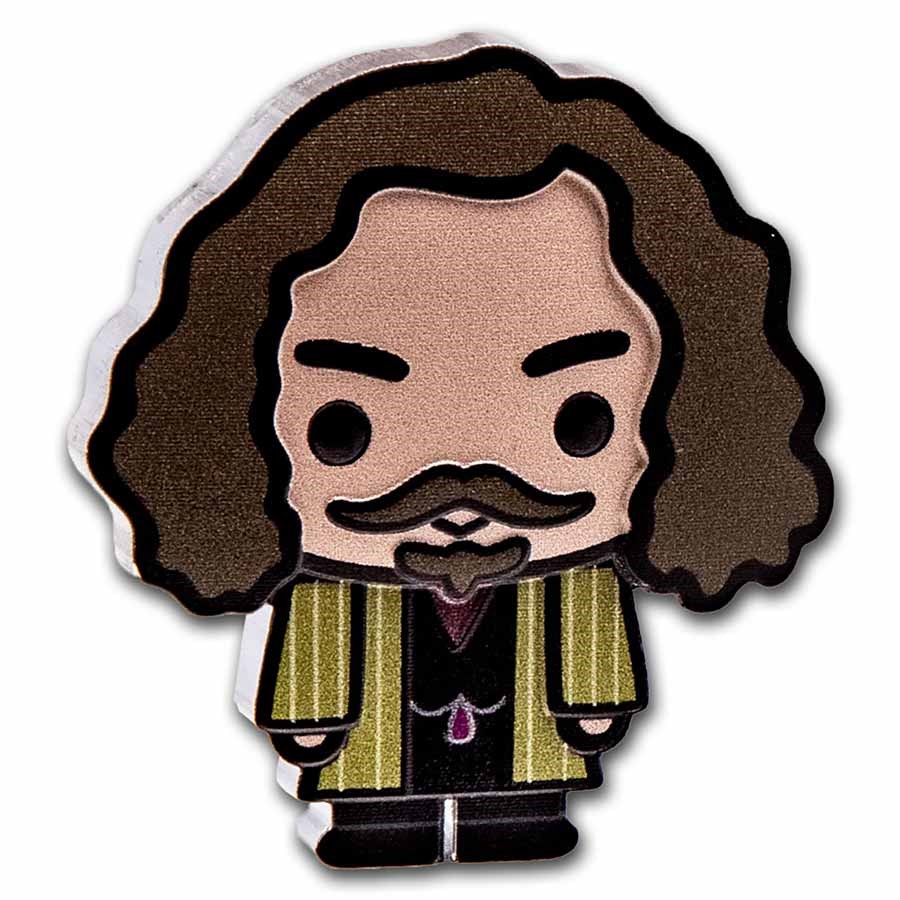 The Chibi coin series from New Zealand Mint depicts these unique limited mintage coins as beloved characters from popular culture in the chibi art style. Whether you're a coin collector or a fan of Harry Potter, the Sirius Black 1 oz Silver Chibi Coin is essential for any collection. Add it to your cart today!