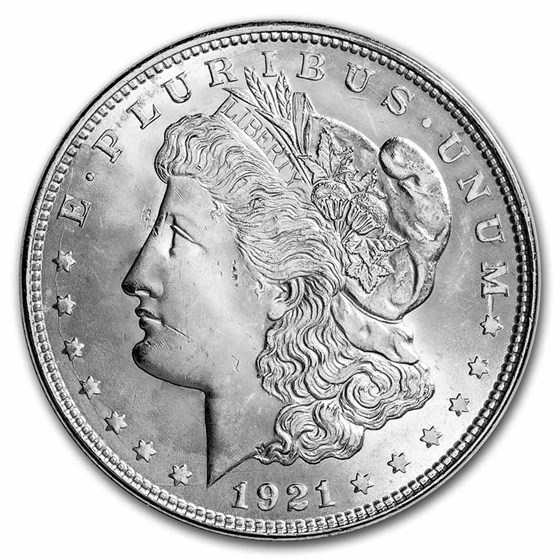 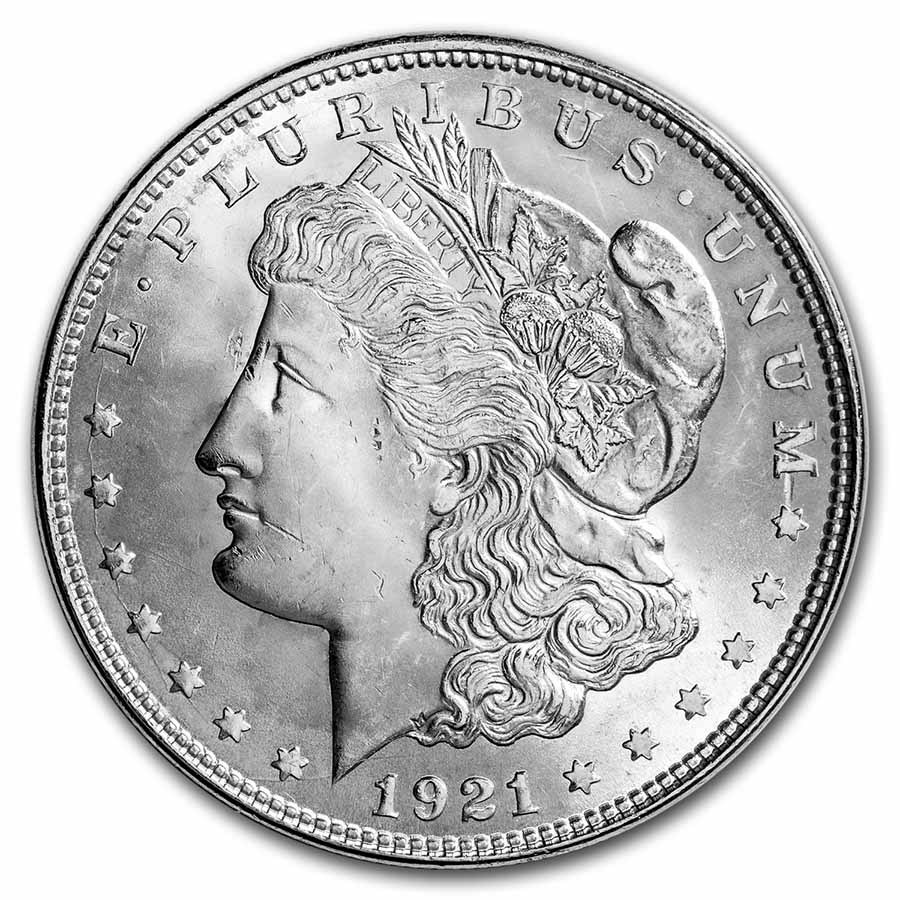 Product Details
Product Details
Each Morgan Dollar is a piece of American history, making it nostalgic as well as valuable. These off-quality coins will have a variety of condition problems.

Product Highlights:
Inspect the newest addition to your collection with ease by adding a magnifier to your order.

During the years 1878-1921, more than half a billion Morgan Silver Dollars were minted, making it one of America's best known coins. Claim one for yourself, collection, or friend today.

The Morgan Dollar holds a special place in U.S. coinage as it was the first coin to feature Lady Liberty with an American look rather than the traditional Greek style. Her cap is adorned with wheat and cotton as a tribute to America's agricultural history.

The Morgan Dollar flooded the markets from 1878-1904. Nearly two decades after production halted, the Morgan Dollar was seen again for one year only in 1921 due to a renewed desire for this iconic, beautiful design.