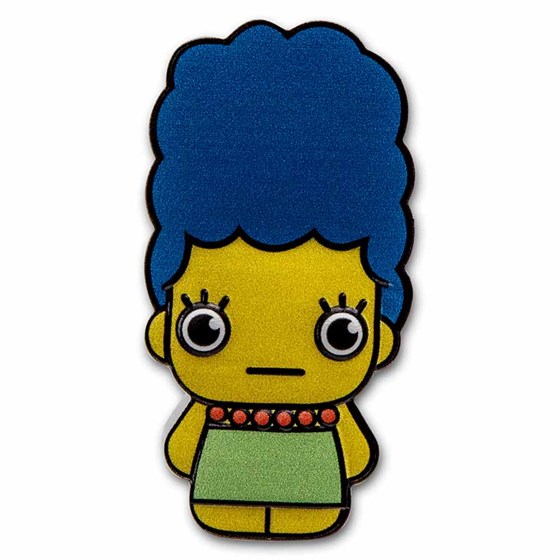 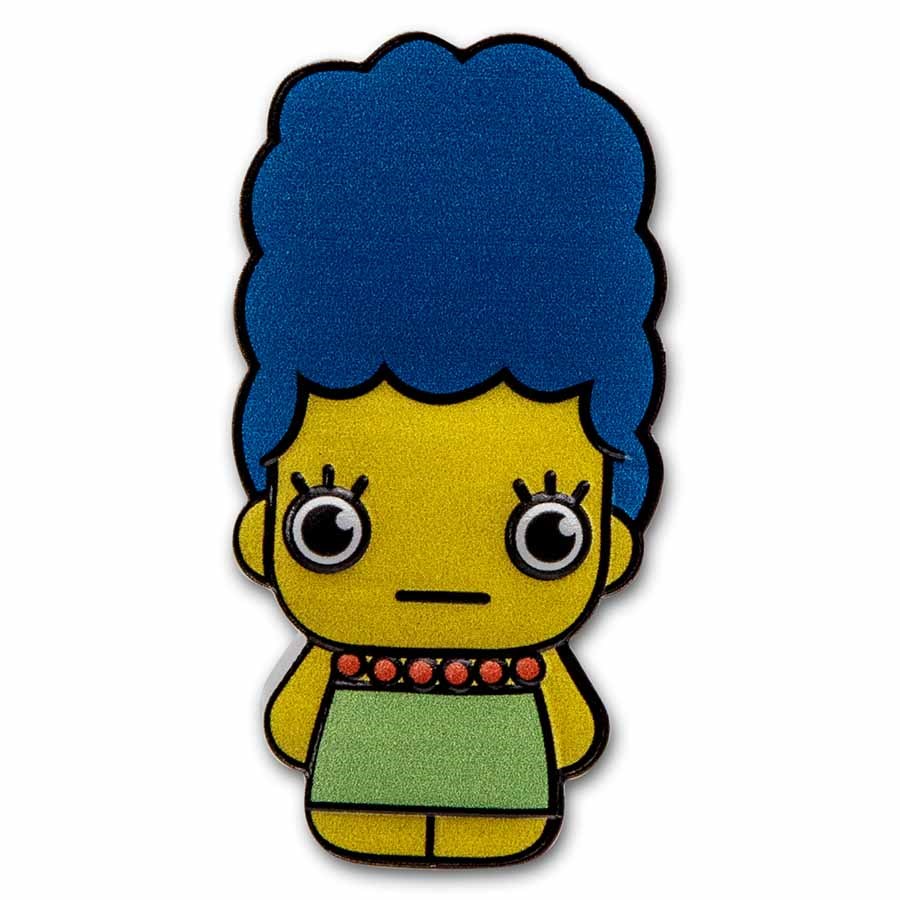 Your purchase will match the quality of the product shown.
Product Details
Product Details
The Simpsons premiered as a half hour series in 1989 and instantly became a worldwide pop-culture phenomenon, which has now been seen across 200 countries in 27 languages.

Perth Mint Commemorative Coins
APMEX carries many stunning Silver commemorative coins from The Perth Mint with exciting themes and unique finishes. Experience the animals of The Outback with the Deadly & Dangerous Series or travel back in time to your favorite Western with classic John Wayne coins. Our assortment contains a range in sizes from 1/2 gram to 5 oz coins, making these Australian commemorative coins attainable for collectors of all budgets.