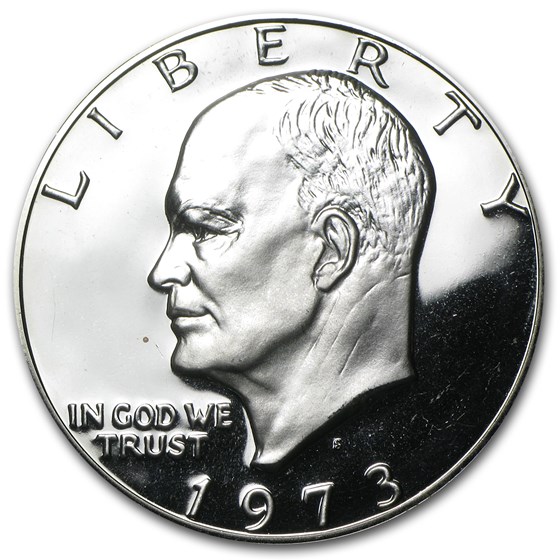 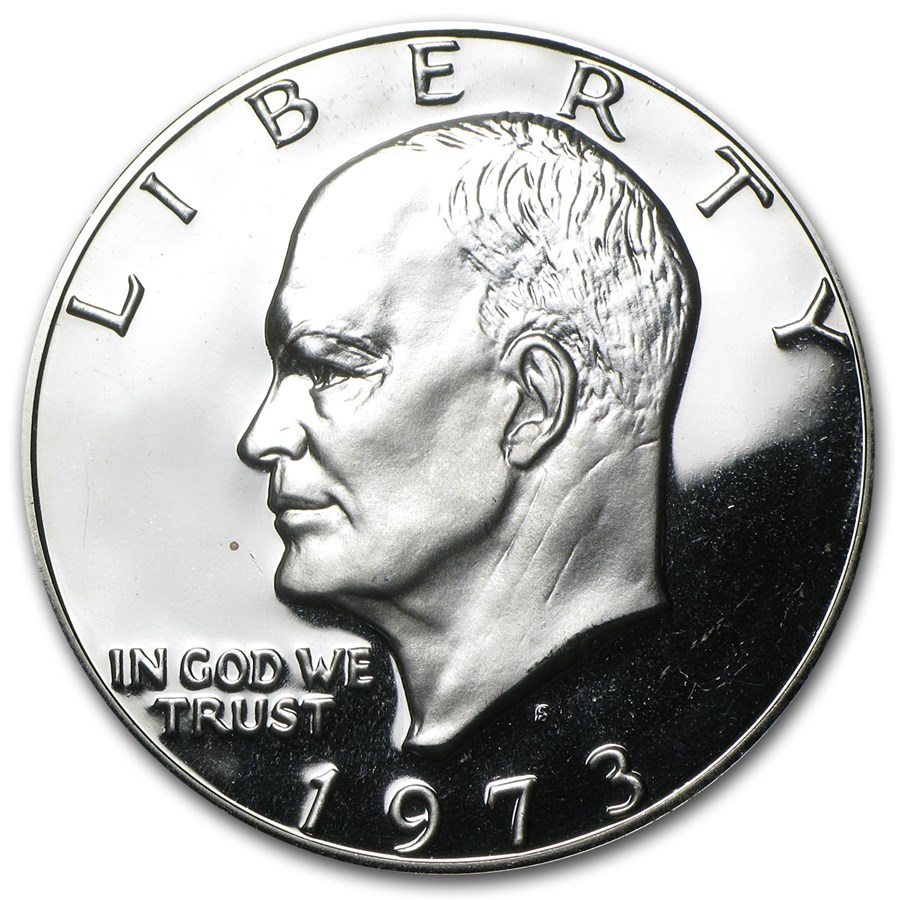 Preserve a part of American History by starting your own collection of Ike Dollars. Add to your collection by including this 1973-S Silver Eisenhower Dollar in Gem Proof condition in your cart today.

A little over priced