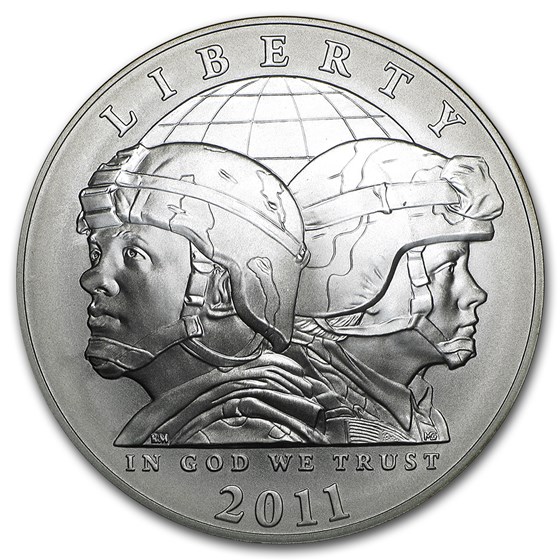 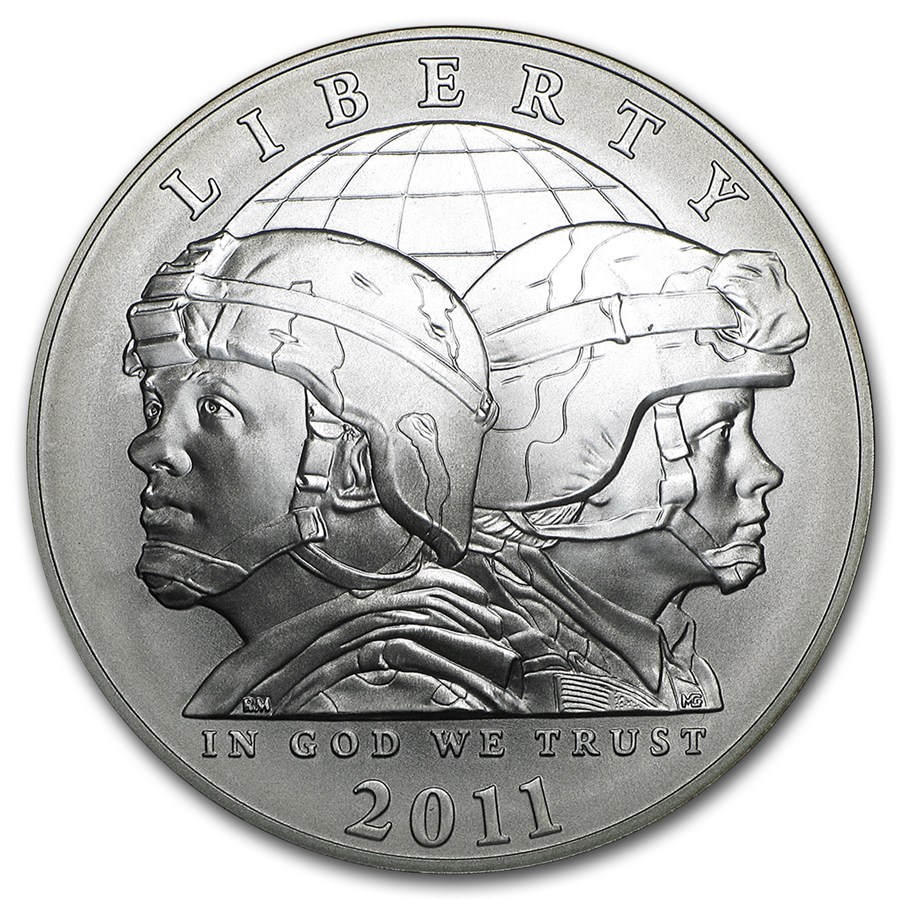 Product Details
Product Details
This United States Army commemorative Silver dollar honors the men and women who have served throughout the Army's 236 year history to keep us free.

love it and comes in a nice box