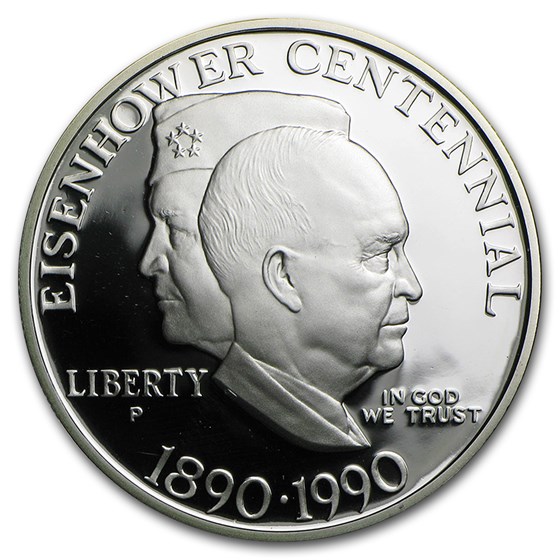 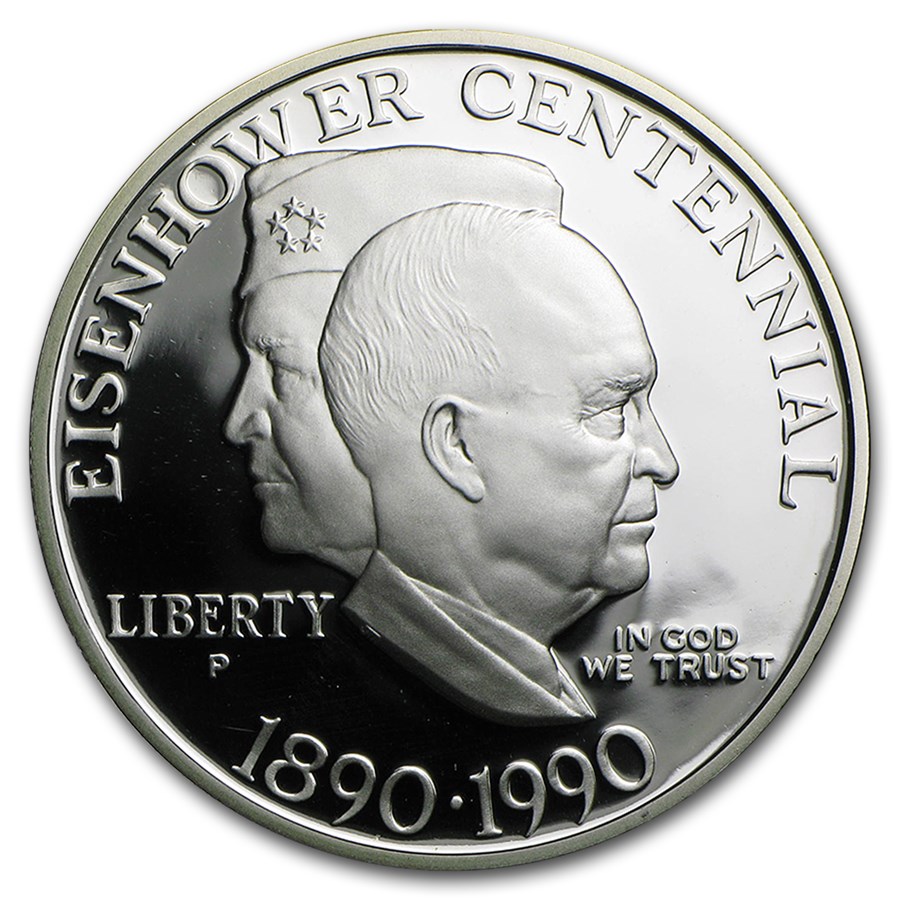 Product Details
Product Details
This Silver coin honors the centennial of Dwight D. Eisenhower’s birth. Before Eisenhower was the 34th president of the United States, he was also honored as a five-star general.

Coin Highlights:
Add one of the most popular designed Silver commemorative coins to your cart today.