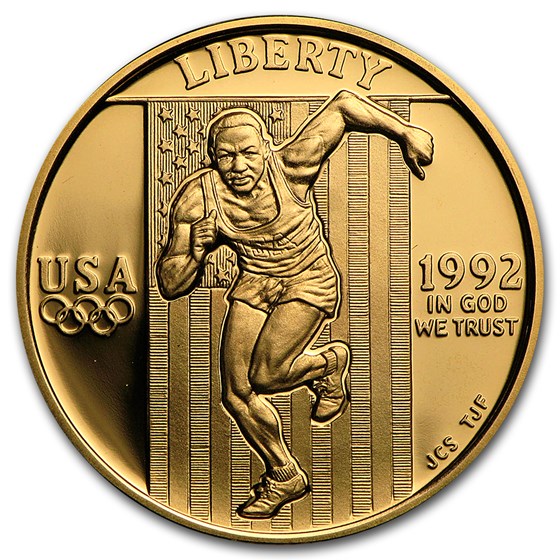 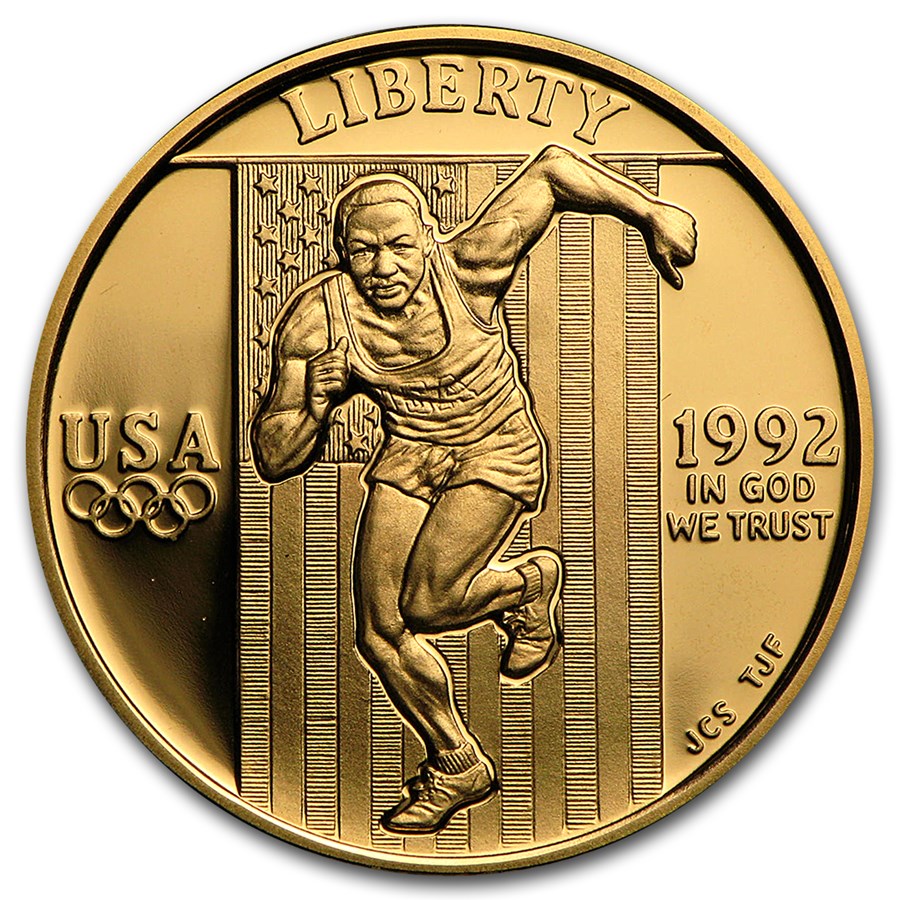 $1,837.99
As Low As
Product Details
Product Details
This $5 Gold coin commemorates the participation of the United States in the Olympic Games, which were held in Barcelona in the summer of 1992.

Add this $5 Olympic Gold Proof coin to your cart today!