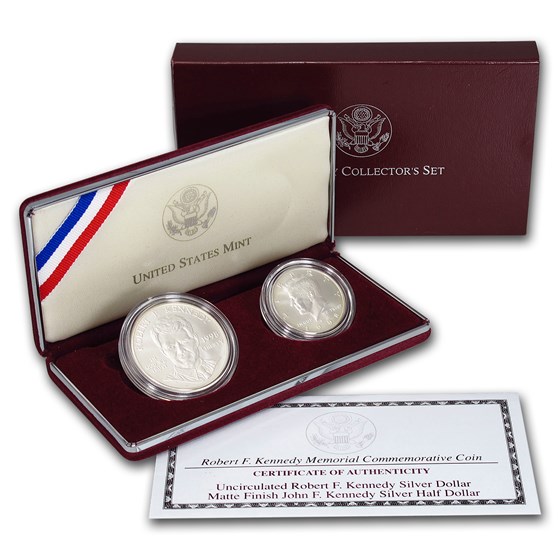 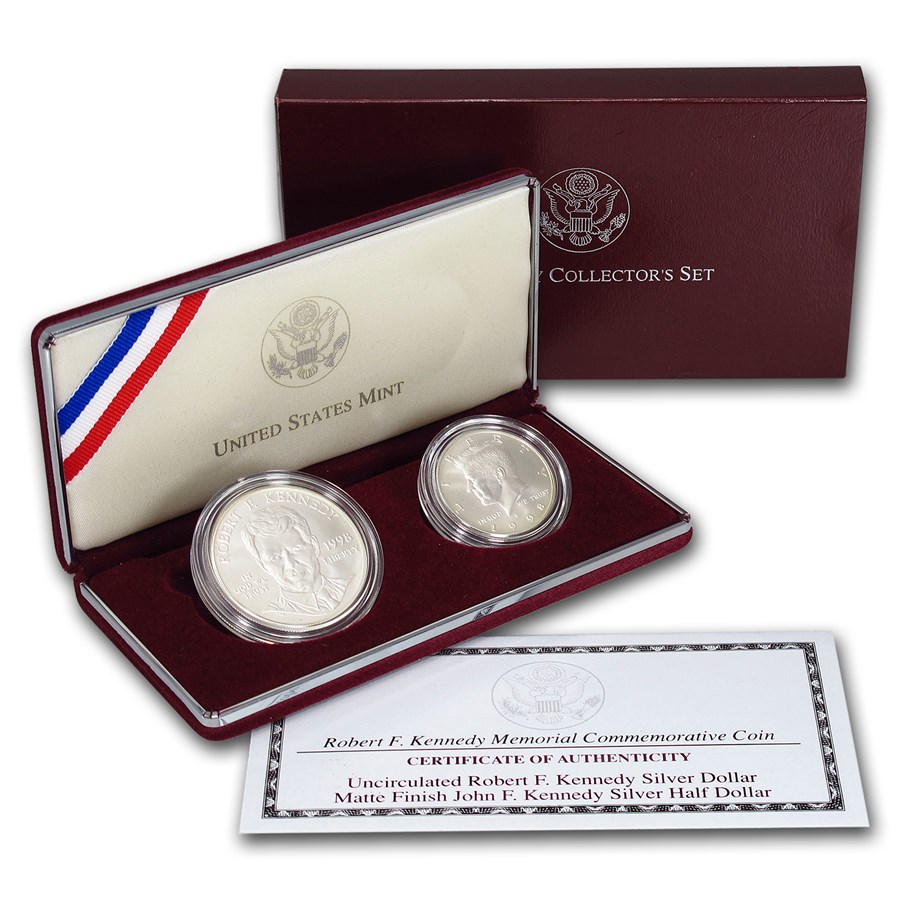 Beautiful commemorative. I'm sure it will hold it's value or increase. Thanks APMEX