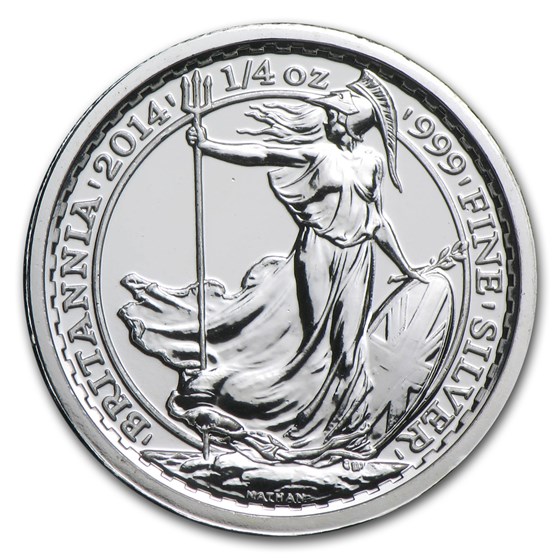 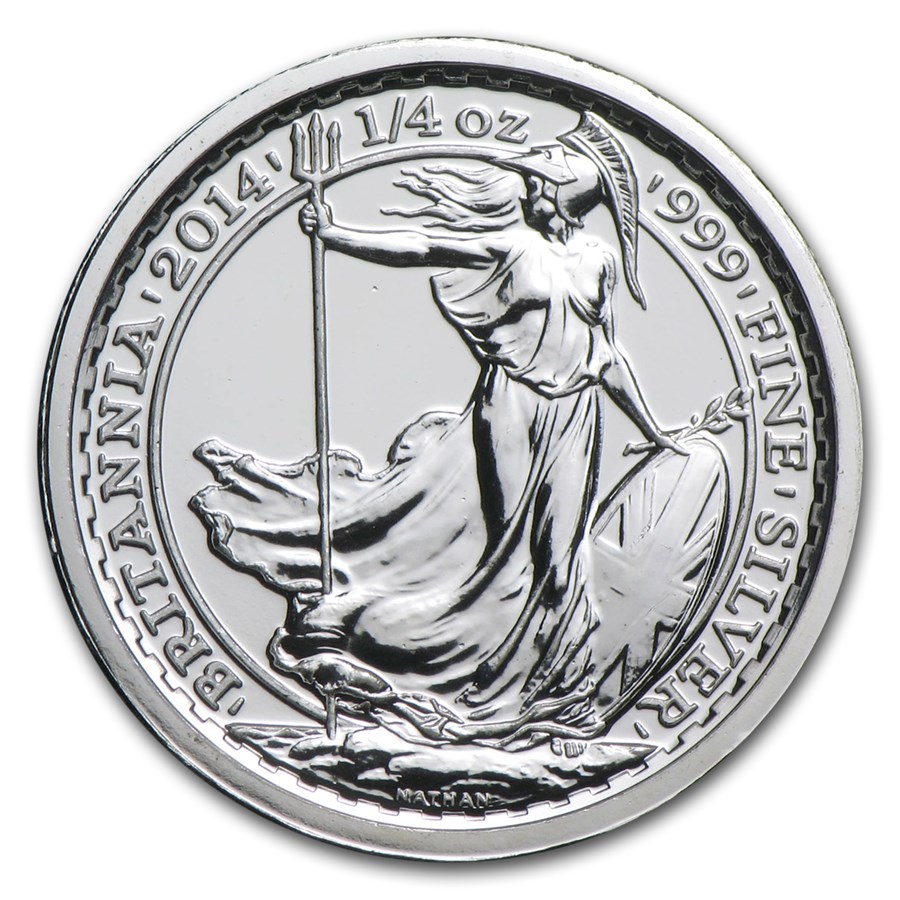 Your purchase will match the quality of the product shown.
Product Details
Product Details
In 1941 the SS Gairsoppa was carrying much needed supplies to Britain in the grip of the Second World War, including Silver destined for The Royal Mint, when she was torpedoed.

SS Gairsoppa
For 70 years she has lain below almost three miles of icy water, until she was discovered in 2011. Her precious cargo has now been recovered and coins have been struck bearing the ‘queen of the seas, Britannia, in the ship’s honor. Each coin has been struck to bullion standard, fitting for a treasure reborn from the deep. The beautiful portrait of Britannia standing as Britain’s guardian by Philip Nathan features on the coins, each with the ship’s name as an edge inscription in a lasting tribute to Gairsoppa and her crew. This is a limited presentation of 20,000 coins, for of course only a small quantity of Gairsoppa’s Silver will ever be minted.