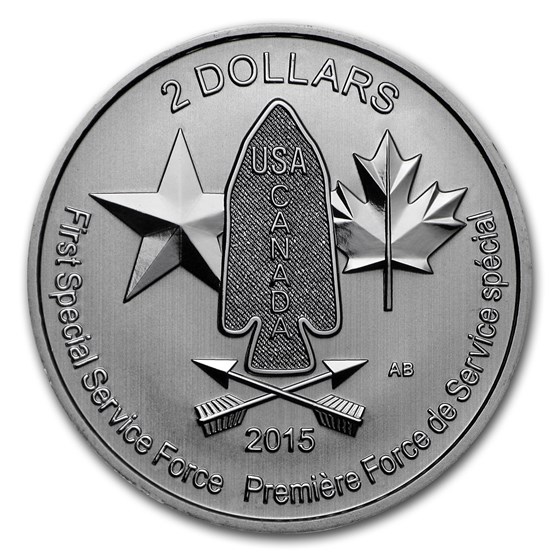 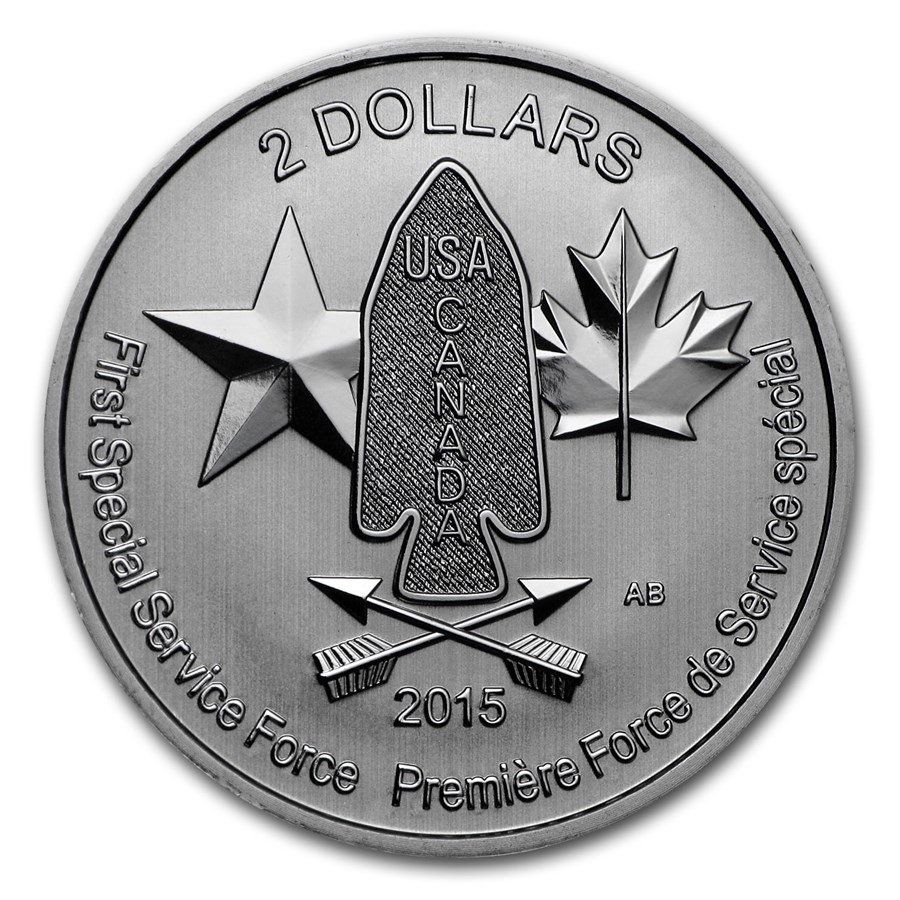 Coin Highlights:
Handle your investments with care by adding cotton gloves to your order.

During World War II, Canada joined forces with the United States to create the First Special Service Force, the first and only time both nations would be seamlessly combined in training, equipment and uniform. Although it was only operational for two years, this elite combat unit demonstrated the power of united national forces against a common foe, and consequently became the forerunner to distinguished Canadian and U.S. units including Canada's Joint-Task-Force 2 and the United States' Navy Seals, Delta Force and Green Berets.

nice coin to own

love this coin, have 2 so far and will order more. design is nice and looks very attractive and nice

Devil's Brigade (based on a true story) is one of my favorite war movies and now there's a coin to honor the original Canadian/American Special Service Force. How awesome!! I'll be buying more (I bought just one the first time). I love and it really is my favorite coin.