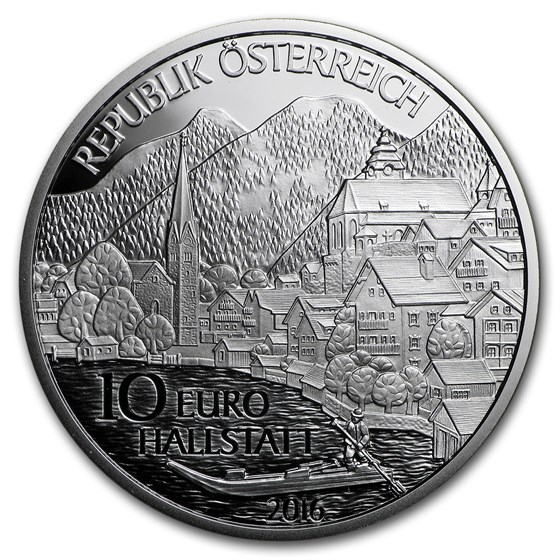 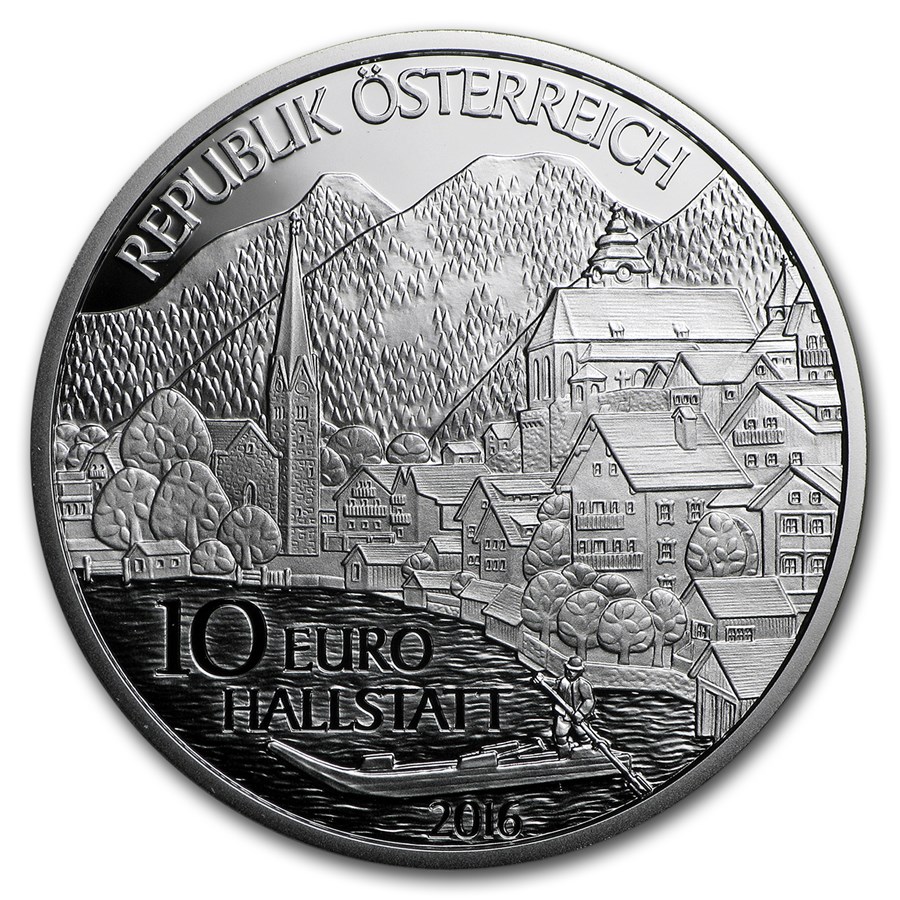 Product Details
Product Details
Featuring the ninth coin in the Austrian Mint’s educational “Austria Piece by Piece” series, Oberösterreich is the last of Austria’s nine provinces to be celebrated by the children who call it home.

Coin Highlights:
Add this Austria Silver €10 Austria by Its Children (Oberösterreich) coin to your cart today!

The charming inclusion of several participants in the Gloeckler parade by Klara in her coin design, recalls the annual tradition taking place on January 5th, also known as the twelfth night or Epiphany. On this night people dress up in light or white colored costumes, wear belts with a loud bell attached, and adorn elaborate hats decorated with lit candles. The medieval belief was that this would chase away the evil spirits of the dark months, bringing salvation and blessings to the area.

Located in the central-northern part of Austria, bordering Germany and the Czech Republic, Oberösterreich is the country’s fourth-largest province by area and the third by population. The capital of Upper Austria is Linz, a city of culture, business and industry which looks towards the future and is located along the Danube River. The river was key to its establishment centuries ago and to the continued growth for many hundreds of years as a major trading port. The city is the birthplace of Anton Bruckner composer, as well as home to physicist Johannes Keppler, the location for a major steel producer and home to the Linzer torte made on nuts, and jam and lots of butter.