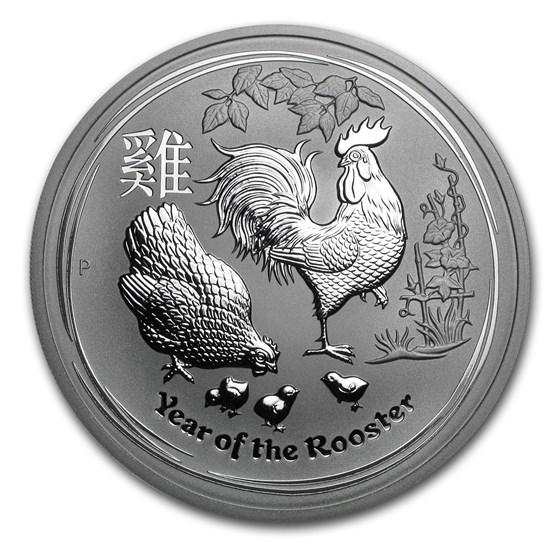 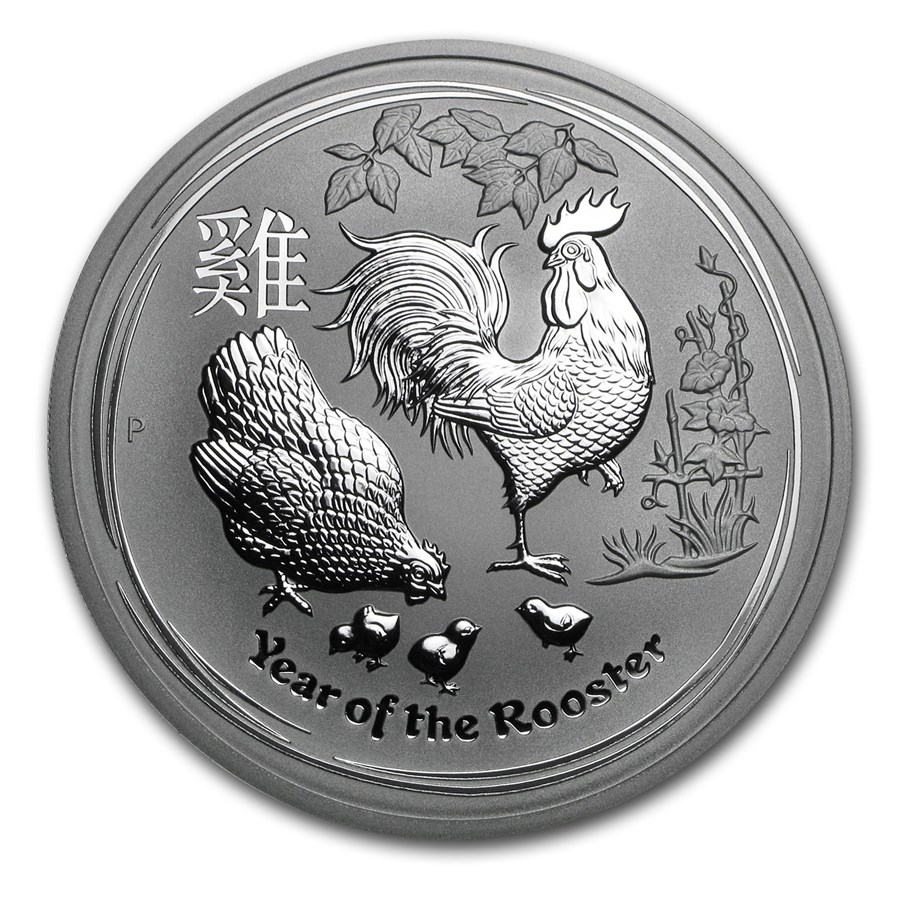 Product Details
Product Details
These magnificent Silver coins celebrate 2017 as the Year of the Rooster, the tenth animal in the 12-year cycle of the Chinese zodiac. The larger coins not only provide more .9999 fine Silver, but display the unique design in larger detail.

The capsule came with a chunk broken off

Merchant response: Thank you for your feedback. We are sorry to hear of the damage on the capsule received. We will immediately send a replacement capsule.

This is first of the Silver Bullion and i am happy

Great Coin for the collection big and chunky! A+++

2017 Lunar Year Of The Rooster

We are pleased with the quick ship by Apmex.