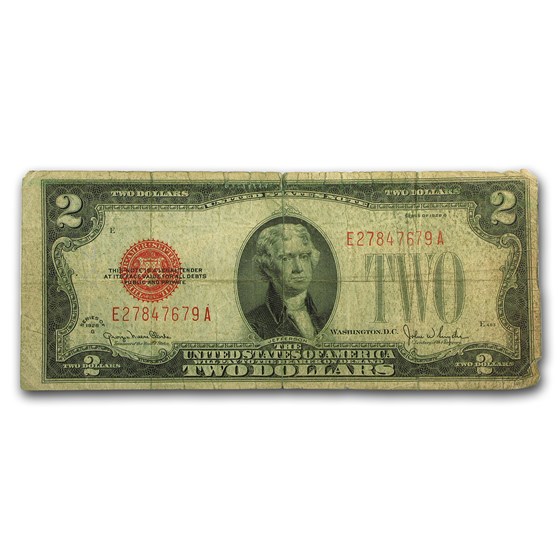 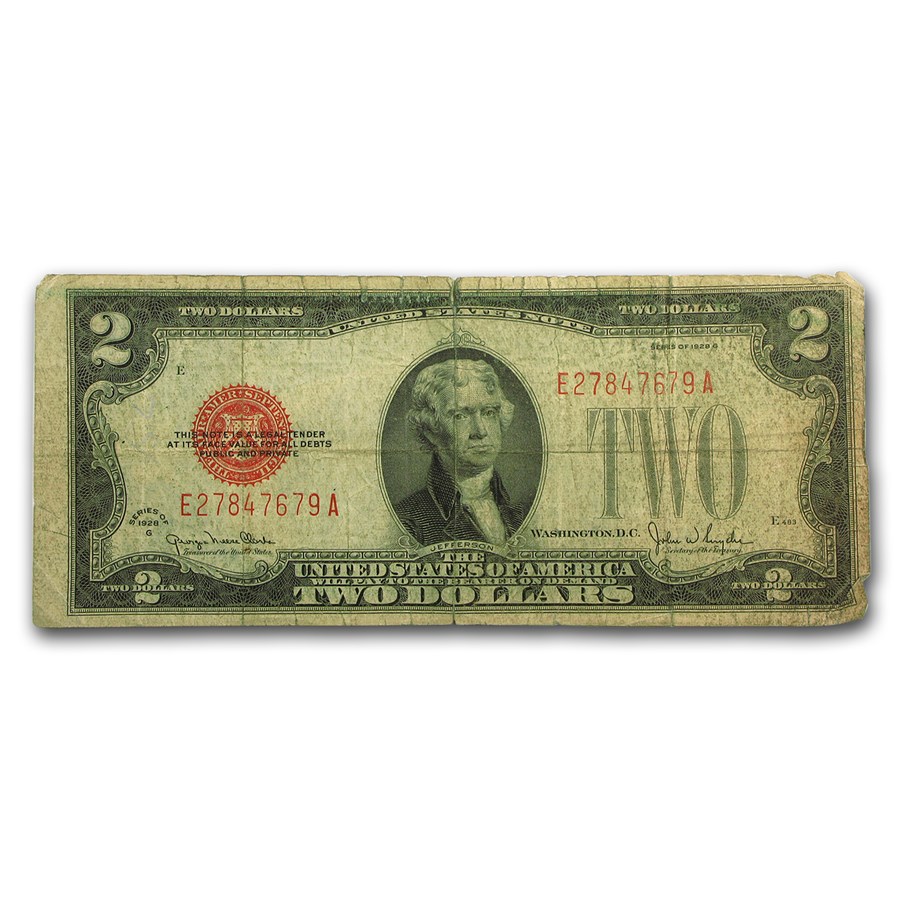 Not bad for it being almost 100 year old note.. since buying this $2.00 bill I've been hooked on collecting these $2.00 notes an and silver certificates