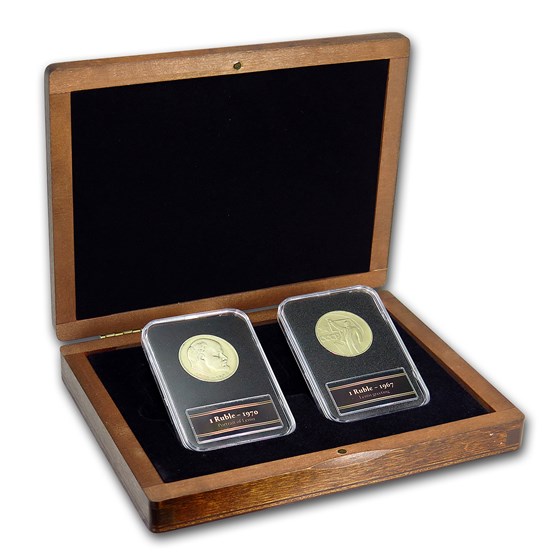 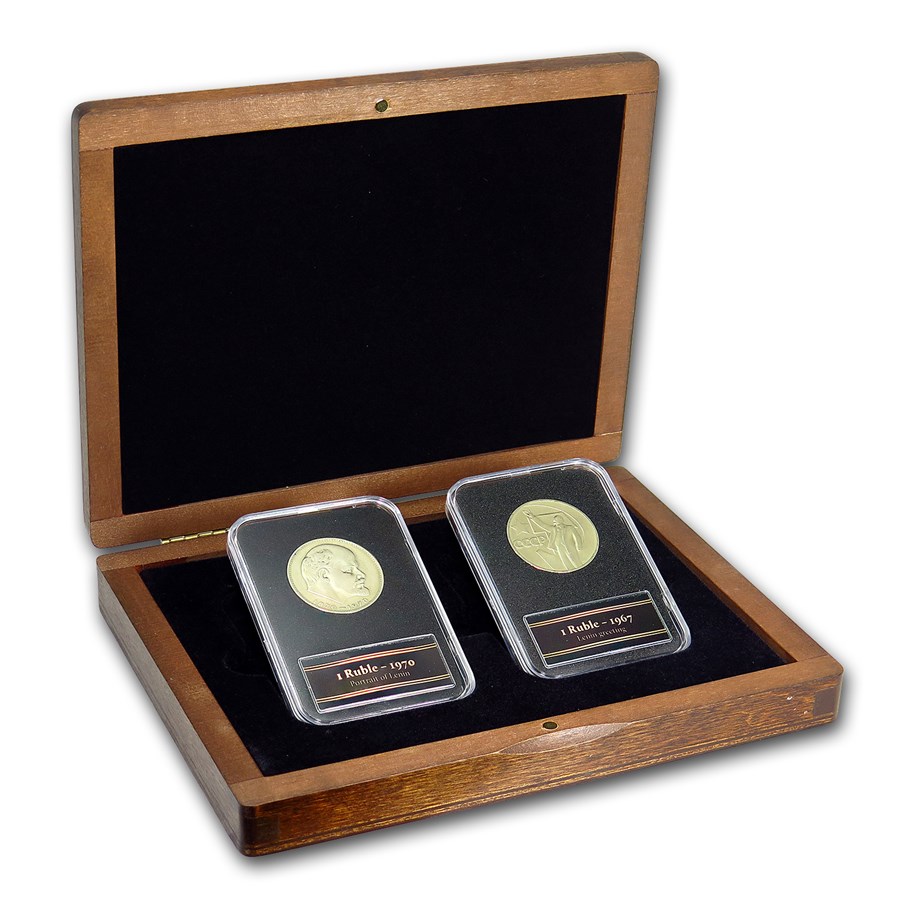 Product Details
Product Details
Vladimir Ilyich Ulyanov, better known as Vladimir Lenin, is internationally regarded as one of the best-known revolutionaries. The Marxist theorist and communist politician was one of the founders of the Soviet Union.